Home Use Cases CBD: An Answer for the Opioid Problem

The largest killer of Americans under the age of 50 has become drug overdose. In 2017, over 65 percent of these overdoses happened as the result of opioid use. More than ever, the United States is in desperate need of an answer for this growing problem. Many are starting to ask, could CBD oil be a legitimate answer? After all, CBD products are being used to improve a person’s well-being, treating pain, as well as helping smoking quit smoking cigarettes. This and much more without any risk of forming an addiction or leading someone to overdose.

Because CBD oil is derived from the cannabis plant, many look at this idea as counterintuitive. Why would we use something that comes from cannabis, just like marijuana, to help people with a drug problem? That being said, with a closer look into the evidence we do have available, there is plenty of information we need to consider. 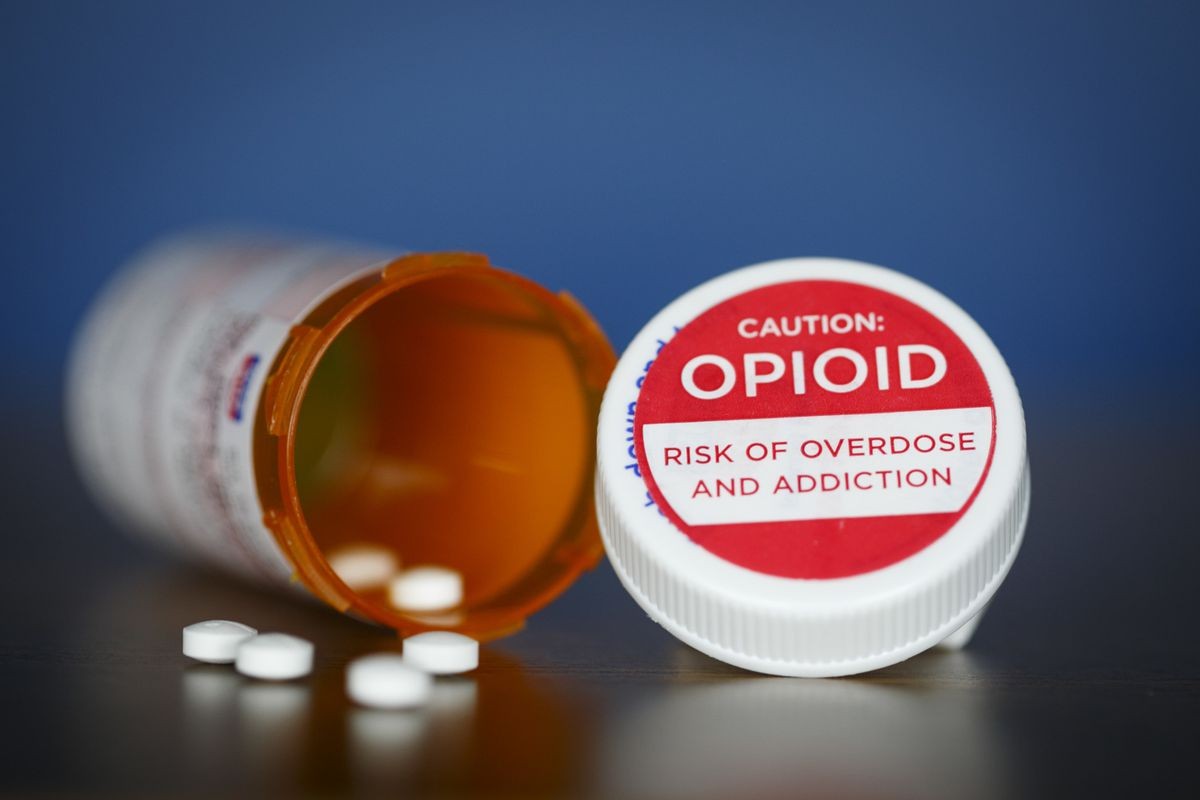 Is CBD Oil a Drug?

The purpose of this article is to discuss using CBD oil as an answer to the opioid problem at hand. Before we can get to that, we need to answer this question because it’s common among people who don’t know the facts about using CBD oil. Yes, there is a huge difference between consuming marijuana to get high and consuming CBD oil for health and wellness issues.

CBD oil is an extract from the hemp plant, which like marijuana, belongs to the cannabis family. That being said, marijuana contains a high level of THC, the active ingredient that produces the high or buzz a person feels. Hemp, on the other hand, has a low THC level. As a matter of fact, when it comes to hemp, there is much more CBD than THC. CBD oil is created when a hemp plant goes through a process of extraction. Because of this extraction, there are only slight traces of THC found in CBD oil. Again, because THC is the compound that produces the high with marijuana, this information is important.

There are no intoxicating properties found within CBD oil. This simply can’t be said with THC. The World Health Organization has published a report stating CBD not only has a good safety profile, but it also is well tolerated by consumers. This is evident with the Federal Drug Administration’s approval of Epidolex, a medication being used to treat epilepsy. This medication contains a high CBD level and is still considered safe for use with children suffering from rare forms of epilepsy.

Last but not least, when compared to several prescription and illegal drugs, CBD oil is not viewed as being addictive or habit-forming. The same report published by the WHO states, “In humans, CBD exhibits no effects indicative of any abuse or dependence potential.” The same can not be said with many pharmaceutical drugs currently being used for treating opioid addiction such as buprenorphine or methadone. To make it simple, One opioid dependency is not being replaced with another when it comes to using CBD oil.

There have already been positive results with ending nicotine addiction by using CBD oil. There has also been more than one report showing it could be beneficial with ending opioid addiction.

A major factor with addiction is subconsciously associating a drug and the rewarding feeling one experiences after it has been taken. A study completed in 2018 analyzed this with mice that had been given morphine. The final results were very encouraging. Not only was this opioid reward link blocked with CBD oil, but the study also showed there wasn’t another reward produced or an aversive property.

The conventional treatments for opioid addiction include an alternative drug with a lower dose from the same opioid family. There is plenty of controversy surrounding this, along with medical issues. That being said, CBD oil is both safe to use with opioids, along with being non-addictive. This allows it to be used as a factor of a slower plan for withdrawal.

Successfully making through the withdrawal period is one of the most difficult barriers to recovering from being addicted to opioids. The negative symptoms can start as soon as a few hours following the last dose taken and last over a week after they begin. While these symptoms are generally not life-threatening, they are commonly more than enough to lead the person back to opioid use. Many of the elements that create the most stress with opioid withdrawal can easily be addressed with the use of CBD oil, including depression, pain, anxiety, and nausea.

Many of the negative symptoms of opioid withdrawal can safely be addressed by using CBD oil. This can be just enough to encourage someone to stay strong and go another day without returning to opioid use. This goes a long way when it comes to battling the demons of addiction.

There are plenty of reasons a person is likely to relapse and return to active opioid addiction. Some of these that are more common can safely be addressed with the use of CBD oil. That being said, before going any further, we need to be perfectly clear about something. Using CBD oil to help resist an opioid relapse doesn’t guarantee it won’t happen. It simply makes the process of ending opioid addiction easier to handle.

One of the more common elements of relapsing with drug addiction is memory. Using drugs habitually will create a connection with the brain that is easy to trigger with a simple cue by the environment a person is in. This can often promote specific addictive behavior continuing. A study was completed in 2017 on the addiction of morphine finding CBD oil has the ability to disrupt these memories. The report also included, “these results provide evidence for the disruptive effect of CBD on reconsolidation of contextual drug-related memories and highlight its therapeutic potential to attenuate contextual memories associated with drugs of abuse and consequently to reduce the risk of relapse.”

If you ask the people who find themselves battling an opioid addiction, almost all of them will tell you they originally began using opioids for an issue with pain. This can create all kinds of problems. More often than not, someone who is suffering from chronic pain will be forced to decide between returning to opioids for pain or to severely suffer because they don’t want to return to opioids. It’s a situation you can not win with

There are many conditions in which CBD oil has been proven to relieve pain. This includes everything from arthritis, broken bones, even cancer. When someone has a pain flare-up, CBD oil provides non-addictive relief, providing a safe alternative to living with chronic pain. This gets rid of any temptation or resistance there maybe with using an opioid medication.

In order for drug rehabilitation treatment to be effective, there has to be a solution for any and all underlying issues with mental health. A significant aspect of the recovery process or rehab is mental wellbeing. Long periods of addictive behavior have pushed down and blocked any difficult emotions and feelings.

Along with effective talk therapy, either in a group or private setting, CBD oil can be used to lower the level of stress the person fighting opioid addiction is facing. CBD oil has even been shown to be effective in helping someone battling PTSD.

If yourself or someone important to you has a struggle with opioid addiction, or you would simply like to learn more in regards to treatment with a lower amount of involved risks, CBD oil could be exactly what you are looking for.

The first thing you are going to have to do is to talk with a doctor. Once you have made this step, the two of you will be able to decide if a CBD product will provide an alternative to another opioid treatment that’s been prescribed. You will need to determine if CBD oil should replace the other treatment or if the two of them can be used together.