According to different studies in Spain, young people who smoke marijuana and drink alcohol tend to have better sexual function than others. On scientific literature on the impact of drinking and drug use, a team of researchers from the University of Almeria are working on a new observational study to analyse the pros and cons of the effect of drinking and cannabis use concerning one’s sexual functioning. 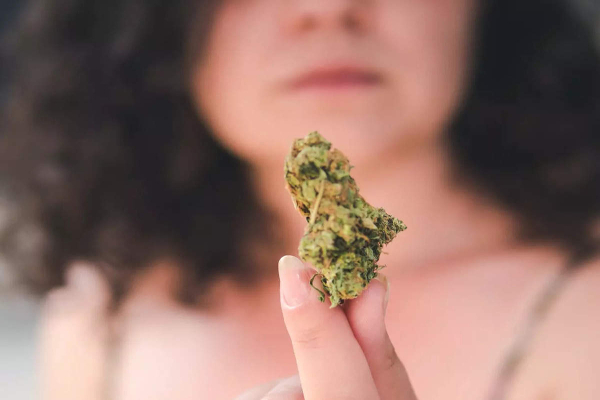 Starting from January to June 2020, the researchers worked with 185 females and 89 males between the ages of 18 and 30. All of these participants either used to regularly consume cannabis or alcohol or didn’t. Pre-existing conditions like depression and diabetes were ruled out from the study beforehand.

According to them, sexual function has improved in young people who ahve higher cannabis consumption and moderate alcohol usage. The desire, arousal, and orgasms levels were stronger as per the published records in the Journal Healthcare. Thus, the participants with cannabis usage scored higher than the ones that didn’t consume alcohol or cannabis. However, there was no massive difference between the moderate and heavy users in the survey.

Those with a higher level of heavy drinking have prominent symptoms of more sexual arousal than the ones who do not drink at all. On the contrary, people with existing alcohol dependence have lower scores than others whose drinking was at higher dependency levels.

According to some older studies, erectile dysfunction was common among heavy alcohol consumers, which is now less common among teens and 20s.

However, the questions are still emerging between the different types of sexual relationships and how frequent the participants engage. As people with stronger desire, arousal and orgasms are linked with moderate risk of alcohol and high risk of cannabis, the anxiety and shame are massively reduced, which also facilitates a healthy and steaming sexual relationship.