According to a recent study, after smoking CBD rich marijuana, there has been no significant effects on the driving ability of the people. The results were similar for people who have increased the legal levels of THC in their blood. 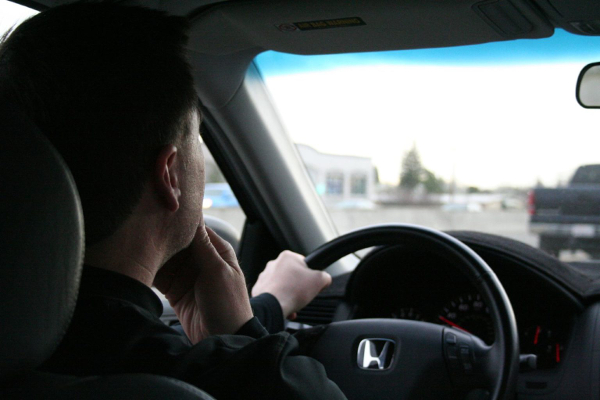 Thirty-three participants were joined in a pilot study conducted ins Switzerland where each one was given a joint with 500 mg of tobacco and 500 mg of CBD rich marijuana or 500 mg of placebo containing product known as Knaster Hemp, which is a nicotine-free and cannabinoid free herbal mixture with a hemp aroma.

Considering the growth of CBD products in the Swiss market, the researchers also investigated the efficacy of the CBD rich tobacco smoking cessation products along with their effects on driving ability.

According to three researchers from the Institute of Forensic Medicine at the University of Bern, the purpose of the study was to offer the right dosage warnings on the products and provide information about the CBD-rich marijuana products.

However, the final results concluded no such differences between the effects of smoking CBD rich marijuana and placebo concerning reaction time, motor time and the behaviour under stress or concentration performance of the participants. To confirm the results of the dosage of CBD, blood samples were taken after smoking to analyse the concentration of CBD, THC and THC metabolites. After statistical analysis, there were three different tests that were designed to measure and examine the attitudes relevant to road safety. Some of the tests included reaction tests, assessment determination to understand the ability to react under complex, stimulating conditions and a cognition test. By the end of the study, there were no significant differences here, even after days of testing between men and women. Each participant was also put under overstrained and stressful situations to analyse the stimulus frequency and varying degrees of psychophysical stress. However, the final results are still consistent with no significant effects.