The United States Department of Agriculture (USDA) has requested approval from the White House for a new survey to collect further data on hemp cultivation and economics.

Just days after releasing the results of the nation’s first national hemp poll, the department declared its intention to go even deeper into the newly legal business via a questionnaire it wants to run in collaboration with the University of Kentucky. 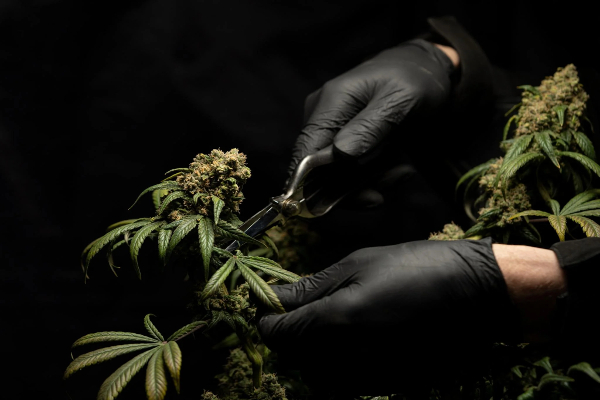 The follow-up survey data will be used to assist in “forecasting hemp activity” and building “a representative picture of hemp production techniques and costs at the national, regional, and state levels,” the USDA stated.

While both this and the recently released national survey are intended to aid the parties in navigating a rapidly growing and frequently turbulent market, this additional effort will concentrate on “economic data (mainly production costs) from the 2020 season.”

According to the notification, the poll will be distributed to 20,000 responders and will be conducted annually.

Interested parties have 30 days to submit public comments on the planned survey as part of the White House Office of Management and Budget’s ongoing evaluation.

USDA also suggested collaborating with the University of Kentucky on a separate hemp poll in 2020, which it claimed would benefit the department in drafting regulations for the market, which exploded in popularity following the crop’s federal legalization under the 2018 Farm Bill.

In another instance last month, the USDA announced a collaboration with Cornell University on a webinar series to promote education about hemp as the business evolves.

Meanwhile, the agency stated that it had created steps to strengthen hemp company insurance policies by making them more flexible in response to stakeholder comments.

Establishing federal legislation allowing for the sale of hemp-derived cannabidiol products, for example, might help boost the flower-based hemp business. Additionally, experts believe that the THC threshold for the crop should be increased.

Meanwhile, the United States Department of Energy (DOE) stated in August that it would fund a study to manufacture hemp fiber insulation that is intended to be more environmentally and health-friendly than conventional preparations.