The South Dakota Senate adopted proposals Wednesday legalizing and taxing marijuana in the state, as well as expunging convictions for low-level cannabis offenses. 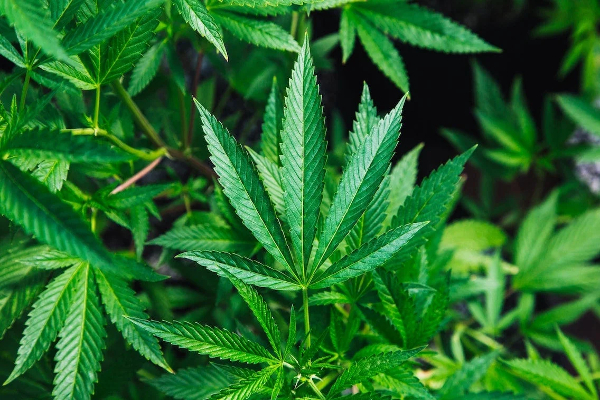 These steps follow a House decision on Tuesday to oppose a second legislation to establish a tax model and other market controls.

These changes also coincide with activists’ ongoing efforts to repeal prohibition by legislation or popular vote. South Dakota voters supported the proposals in the elections held in 2020. However, the Supreme Court eventually struck down the measure in response to a challenge from the office of the governor.

SB 3 was approved by the Senate on an 18-17 vote. Sen. Michael Rohl’s (R) bill passed the Commerce and Energy Committee last week and will now move to the House. Adults 21 years of age and older would be permitted to purchase and possess up to one ounce of cannabis from regulated retailers.

Following the close vote, a member moved for reconsideration. This means the measure might have been subjected to another vote that may have changed its fate—but the lawmaker eventually chose not to argue for a reversal.

However, unlike a ballot issue for which activists have been gathering signatures, the proposal would prohibit home cultivation.

The state Department of Revenue would regulate the adult-use program and develop rules governing transportation and registration.

Local governments would have the option of opting out of allowing marijuana enterprises within their borders.

Additionally, the measure states that no one with a criminal conviction is eligible to possess a cannabis business license—a condition that reform proponents are likely to challenge.