Four city councilors in the Italian city of Bologna have come out in favor of legalizing recreational cannabis in their city. The purpose in this central, northern city noted for its historical infrastructure dating back to medieval times is to keep political pressure on cannabis reform alive on a local level—and to sort out fundamental practicalities. Initial recreational access in Bologna is now suggested to be through the city’s pharmacists (much like the Swiss model rolling out this summer just across the border). 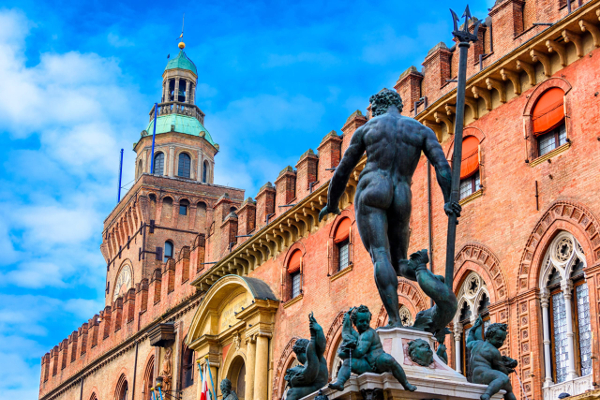 The country is reforming in ways that are comparable to, but not identical to, those of any other European country. In Florence, the Military Pharmaceutical Chemical Plant (in Florence) produces “medical cannabis” with a high THC content, which is also imported through pharmaceutically defined routes. Although it is a high-security setting, the domestic cannabis facilities are run by private sellers (Aurora).

Home cultivation is likewise not formally legal; however, case precedent has effectively decriminalized it for patients who can demonstrate that they are ill. Even if this does not insulate them against police raids, there is a growing recognition that this issue cannot be completely avoided.

Furthermore, hemp and low THC, commonly known as “cannabis lite,” are (officially) legal in the country, placing Italy on a level with the UK rather than, say, Germany in this sense for now, despite Germany’s expanding CBD industry. Vendors just need to be aware of the possibility of facing criminal charges, and only CBD establishments are presently the subject of 200 ongoing prosecutions. In Italy, where low THC goods are available in specialist outlets and through internet sales, this phenomenon does not exist.