A California Senate committee has ratified an initiative this week that will allow small cannabis farmers to market their product directly to consumers at farmers’ markets. Assembly Bill 2691 has been passed with a vote of 10-1 within the Assembly Business and Professions Committee. 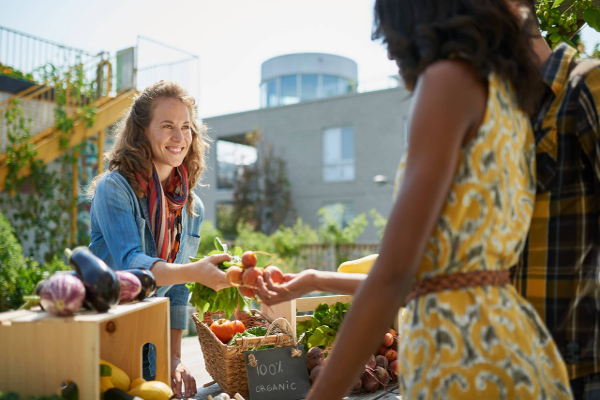 Democratic Assembly member Jim Wood, who represents an extensive portion of California’s famous Emerald Triangle cannabis-producing region, introduced this bill back in February. California’s Department of Cannabis Control (DCC) could grant temporary retail permits to licensed cannabis farmers who have less than one acre under cultivation in accordance with the legislation.

These special-event retail licenses will only be valid for occasions like farmers’ markets for cannabis which follow the current law. Growers can take part in special events for cannabis under current laws; however, they aren’t allowed to sell directly to consumers who are required to purchase from licensed dispensaries. Wood has told reporters in the local press that this law would allow small-scale producers to access an alternative source of cash that they really require.

“Giving these farmers the opportunity to advertise their products through regionally sanctioned events broadens consumer choices and increases their chances of being able to sell their products on retail shelves,” he stated. “We are not attempting to prevent retailers; rather, we are attempting to improve the market as a whole.”

To qualify for a special event retail license, a producer must be permitted to cultivate cannabis by the DCC and local authorities. The cultivator is likewise limited to one acre of cannabis growing, including all the grower’s licenses. Licenses are only provided for specified special occasions, and each grower is limited to 12 licenses per year.

Craft growers groups like the Origins Council, which represents roughly 900 farmers in California’s traditional cannabis growing zones, have backed AB 2691. According to Genine Coleman, executive director of the advocacy group, the law would benefit the majority of the Origins Council’s members.