Home News The Battle For Cannabis Legalization Is On In Honduras

Guatemala, El Salvador, and Nicaragua border Honduras. The country’s history has repeatedly been marked by cruel and tragic conquests on its territory, including the elimination of the indigenous Maya by the first conquerors (the Spanish). In the late nineteenth and early twentieth century, Honduras was also a destination for the United and Standard Fruit corporations, giving birth to the novelist O. Henry’s notorious portrayal of the country as a “banana republic.” American forces invaded the nation several times, particularly during the 1980s conflict between El Salvador and Nicaragua. 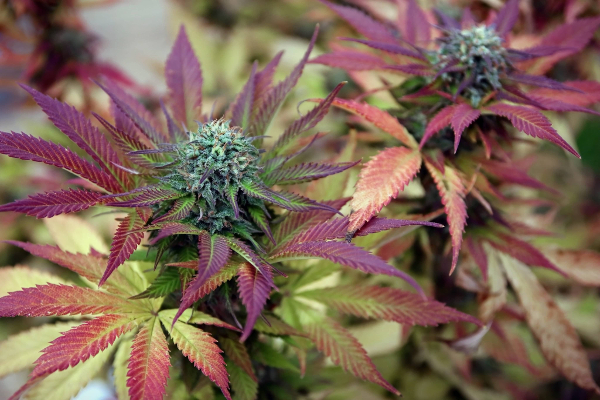 It is amusing that cannabis reform, offered as a remedy to aid the country’s primarily agricultural people, could be rejected by anybody in the government of the current president (the first woman to occupy the post), the left-leaning Xiomara Castro, or her husband, Manuel Zelaya. Castro was sworn in on January 27, 2022, replacing Zelaya, who served in the position from 2006 to 2009.

However, that is the present battleground for cannabis reform. Nasralla, the proponent of the cannabis reform plan presently before the government, is the country’s first vice president, chosen by Castro. He was previously the CEO of Pepsi Honduras. He has been a vocal opponent of Honduran governments since the 1980s, alleging corruption as one of the primary reasons the country is in such bad economic straits now.

His cannabis suggestion, on the other hand, has enraged Castro’s husband, Zelaya, who recently stated, “We do not embrace the concept of beginning to cultivate narcotics as has been recommended.” “The Honduran president (his wife) has taken a determined resolve to combat drug trafficking and use,” he told local media.