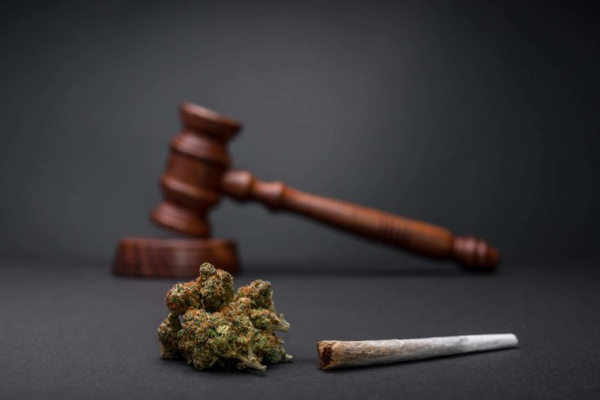 Rep. Carol McGuire’s (R) non-commercial proposal was lost in a 9-15 vote after members debated and rejected an amendment that would have abolished the home-grow option and introduced a per se THC limit for impaired driving.

The other bill, introduced by Rep. Daryl Abbas (R), which would have established an adult-use market run by the state’s Liquor Commission, was lost on a voice vote. It was rejected by a Senate committee earlier this month, but it still advanced to the floor under the legislature’s rules.

These moves come only weeks after McGuire’s home grow bill was recommended to pass by the Senate Judiciary Committee. While the House has passed legalizing legislation on several occasions, this was the first time a Senate subcommittee had endorsed such a proposal.

However, the bill was decisively rejected on the floor rather than enacting the policy change. In a subsequent vote, members declared it “inefficient to legislate,” thereby killing it for the session.

Prior to Thursday’s vote on non-commercial legalization, Sen. Becky Whitley (D) stated that “approval of this legislation is a reasonable and important step for us as a state.”

In terms of cannabis regulation, she claims New Hampshire has “become an island” in the area.