South Africa’s government said that it would propose a new tax on vaping items beginning next year. Last December, the government announced its plan to tax e-liquids, issuing a discussion paper and inviting public comment for many weeks. 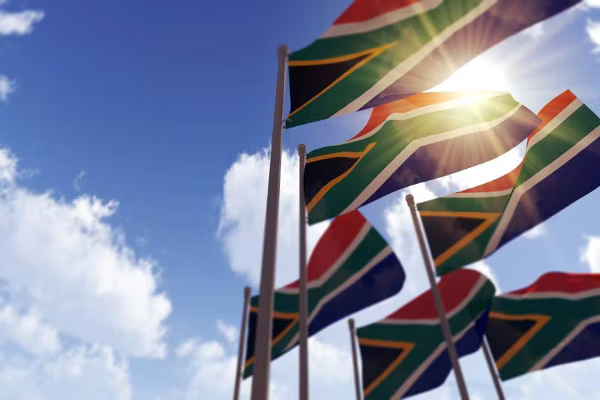 South African finance minister Enoch Godongwana unveiled the new tax proposal Wednesday as part of a new and higher excise tax on alcohol, tobacco, and high-sugar items.  The 2022 Taxation Laws Amendment Bill will include vaping taxes and possibly be amended before being ratified by Parliament. The finance minister has stated that it will be implemented by January 1, 2023.

According to Godongwana, the proposed tax rate would be “at least” 2.90 rands (approximately 18.9 US cents) per milliliter. The proposed increase would add more than $11 to the current cost of an e-liquid’s 60 ml bottle and almost $19 to a 100 ml bottle’s price. It would be applicable to all the e-liquids, whether or not they have nicotine.

The proposed levy would effectively quadruple the retail price of e-liquid—in a country where certain cigarette brands sell for as cheap as R10-18 ($0.65-1.17) per pack. Adult smoking prevalence in South Africa was 17.6% in 2015. However, smoking rates are substantially higher in low-income communities.

The tax rate of R2.90/ml is almost identical to one of the three tax choices stated in the government’s discussion document. According to reports, the rate is similar to 40% of the retail price of the most popular brand.

South Africa has a population of approximately 60 million people. It is Africa’s second-largest economy (after Nigeria). Currently, the government does not have explicit regulations governing vaping goods. Still, it is striving to chalk out a plan for the regulation of vaping under the tobacco laws of the country.