In this year’s election committee, the voters of Colorado witnessed two separate psychedelic decriminalization measures after the activists of colorado submitted a brand new proposal to the state officials last week. The proposal was all about decriminalizing the most natural psychedelic plants and fungi on January 28. 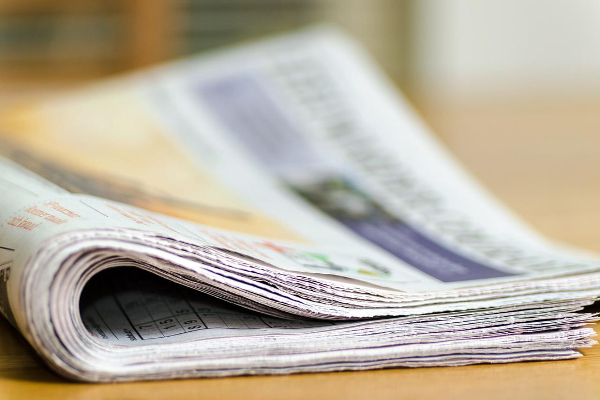 The organizers, Nicole Foerster and Melanie Rose Rodgers, along with the group Decriminalize Nature, wrote in a recent press release that this ballot proposal aims to eliminate the Colorado citizens from the penalties of holding or using entheogenic plants and fungi, including the adults. This proposal is also aimed at decriminalizing the activities facilitating the use of any natural psychedelics in support services.

According to Foerster in Monday’s announcement, they are working on bringing small changes to the existing laws for these controlled substances and making regulatory models advantageous for different groups of the population.

Since Denver became the first US state to decriminalize psilocybin mushrooms in 2019, other cities such as Oakland, Washington DC and others have paved their way towards these decriminalization measures. This new Colorado ballot proposal would decriminalize psilocybin, psilocin, ibogaine, mescaline and DMT for 21 and older. The government would appoint a separate Natural Medicine Advisory Board, which would help to implement decriminalization and also help centres in assisting their clients in using them. The goal is to keep the benefits of natural medicine available to the world while regulating it with the right measures.

This proposal gained exceptional support from some psychedelic activists in colorado. Kevin Matthews, a leader of an eminent group, is also working for the statewide effort by the national group. According to him, this new approach can bring a massive change to the entire state as it will bring new opportunities to the people of the state who need help with their mental health conditions. This new approach was drafted after a series of meetings with different members of the Decriminalize Nature and other psychedelics activist groups. According to Foerster, this proposal is likely to bring a favourable outcome in a further time.