Senate Minority leader Mitch McConnell criticized the House Democrats after the House passed the America COMPETES Act. According to the new provision, banking institutions dealing with marijuana businesses will not be penalized by federal regulators. He called the bill as a “Poison Pill.” 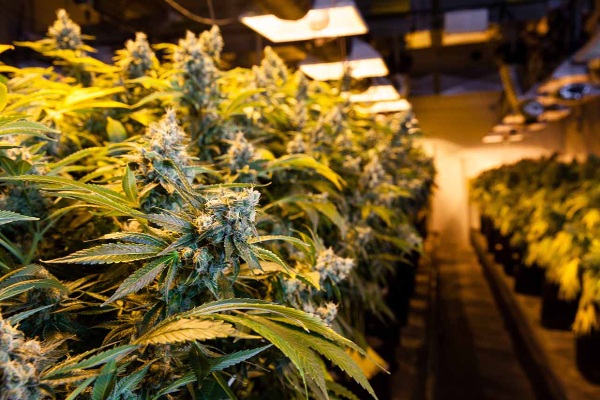 He also mentioned that China is seriously working towards improving its economic condition and empowering its military capacity while the US is focusing on legalizing marijuana. McConnell blamed the Democrats for supporting the bill and said that he would look into all possible ways to correct the mistake before he retires.

It is interesting to note that the new provision added to the Secure and Fair Enforcement (SAFE) Banking Act does not legalize cannabis in any manner, and it only prevents banks from facing the heat when they are dealing with marijuana businesses. The bipartisan bill is supported by several people who want to bring in banking reforms as it is crucial for public safety.

Attempts were made by the Democrats to include the cannabis banking reform while offering the Covid relief package in 2021. However, the move was opposed by many Republicans. The SAFE Banking Act has now cleared the test in the same format about six times. It would be interesting to see how this works in the near future.