The law of legalizing cannabis for adults isn’t even a year old, but there have been active changes upcoming. Since Virginia Republicans control one half of the legislature and have one of their own in the governor’s mansion, they want to address more draft bills for shifting the start date for retail sales and eliminate the provision where licensing preference would be given to people who have been already convicted to marijuana crimes. 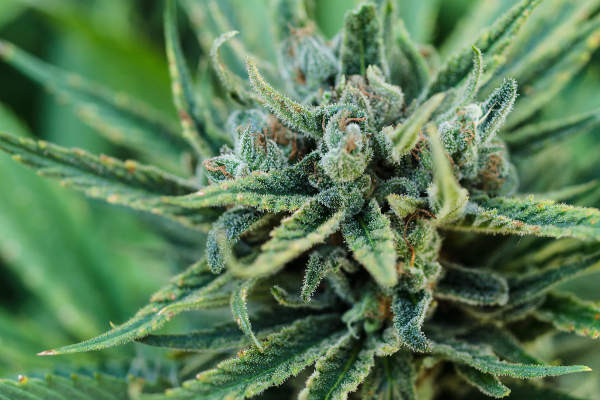 According to different sources, they have already filed eight different bills that call for amendments to this law and laid the groundwork for retail to begin in early 2024. However, according to the GOP, Gov. Glenn Youngkin mentioned that they do not require undoing the legalization even though the entire party opposed it. However, he wasn’t the most certain about the regulation of the cannabis sale.

According to him, there is still much work left here, and he is not completely against this law. Some of the nonstarters, such as the forced unionization in the current bill and more such aspects, will be tweaked in the upcoming years. The final goal is to ensure that we are not promoting any possible anti-competitive industry in the state, and the preferences are here to ensure that all the industries are qualified and work well.

The law was signed on July 1, 2021, wherein Virginia adults of 21 and above are allowed to buy an ounce of weed. This law also includes social justice provisions, which is aimed at re sentencing the previous low-level marijuana convictions. This means that Virginia citizens will no longer face any penalties for simple possession of marijuana. However, pot sales are still illegal in this law. According to the cannabis Control Authority, the new sales will not begin before 2024. The committee of state Senators and House members are readily making recommendations to other lawmakers for marijuana sales before 2024. The law is focused on giving equal rights to all parts of society while legalizing marijuana in the state.