The governor of Rhode Island, Dan McKee, recently proposed the 2023 budget, which aims to establish a legislative framework for legalizing recreational cannabis in the nation. In the Fiscal Year 2023 budget proposal on January 20th, he proposed the legalization. He also mentioned how the state is dealing with different pandemic-related challenges and has $1.13 billion in federal funds and over $600 million surpluses available for the future of Rhode Island. The decisions made here are focused on the betterment of the economic comeback of Rhode Island and its citizens. 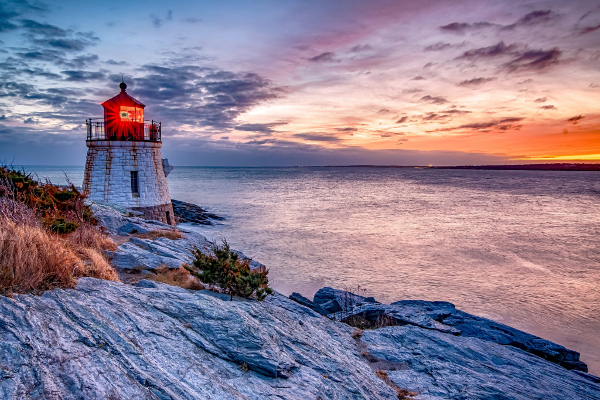 In a press media presentation, he covers various topics for legalization. He touches on the point that legalization is only imposed on certain regulations. It should be in controlled dosages(one ounce) only by adults and sold by retail licenses, resulting in a minimal net revenue in the Fiscal year 2023. The complete proposal has over 200 pages with a few key points mentioned about cannabis.

A retail excise tax of 10% will be imposed on the sales tax for cannabis transactions. 25% of the cannabis tax revenue would be invested in Rhode Island’s public health and safety programs. The additional 15% would be granted to the local governments, and the final 60% would go directly to the state general fund. It also states that in the fiscal year of 2024, the state project will collect up to $16.9 million in general revenue. The proposal doesn’t allow people to cultivate cannabis in their homes and has strict regulations for those who don’t abide by it. A total of 25 retailers will be licensed per year between 2023 to 2025 in a lottery system, and five of them will be granted to minority-owned businesses.