As the cannabis-related collaboration featuring unique music and art emerges, non-fungible tokens (NFT) get into the limelight. Burn1, a popular blockchain company that offers financial assistance for cannabis reforms, declared a new partnership with The Black Comics Collective and The Weldon Project on January 19. This aims to create an NFT project that will collect funds for cannabis. It will raise funds for both reforms and advocacy through original art created by artist John Jennings along with unreleased songs written by Snoop Dogg. This 4,200 piece semi-generative NFT collection will launch on February 5. 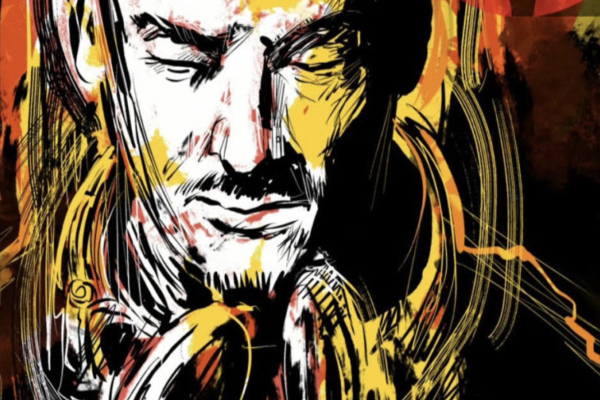 One of the highlights of this NFT project is an unreleased track called “Smokin,” produced by Weldon Angelos, a famous hip hop record label owner who spent over 13 years in prison prior to this for selling less than $1,000 in cannabis. After being released, he worked with this project to bring more awareness about cannabis to this industry and launched the Mission Green Initiative. The NFT project with the other two can be a great contribution and a blend of art, music, and activism.

Burn1 is readily working towards connecting the cannabis industry with blockchain technology. Over 3$ of every transaction is set to be donated to the people who are affected by cannabis-related health issues. The co-founder of Burn1 Louis Hall talks about how the money raised with this partnership is designed to bring more attention to Weldon’s work. This will influence federal legislation to support people from both outsides and inside the prison system.

According to the tokenomics data by Burn1, the company is eight months old with over 8,300 Burn1 Holders who have donated over $19,000 to charitable trusts. This 3% charity wallet mentioned above is the highest percentage of service fees which makes a significant difference in the near future. Burn1 also plans on launching four more NFT artworks by Jennings by the end of Spring 2022.