As per the United States Department of Veterans Affairs, people with Post-traumatic stress disorder (PTSD) who consume marijuana have fewer or lesser symptoms than the people who don’t. According to Hal Wortzel, a VA forensic neuropsychiatrist, he also worked with two groups over many years, and 75 people with the condition had marijuana, whereas the other 75 didn’t. According to his studies, marijuana brings many therapeutic benefits for certain populations. People who neither consume nor consume less marijuana showed lesser symptoms of sensitivity to loud sounds or hyperarousal. 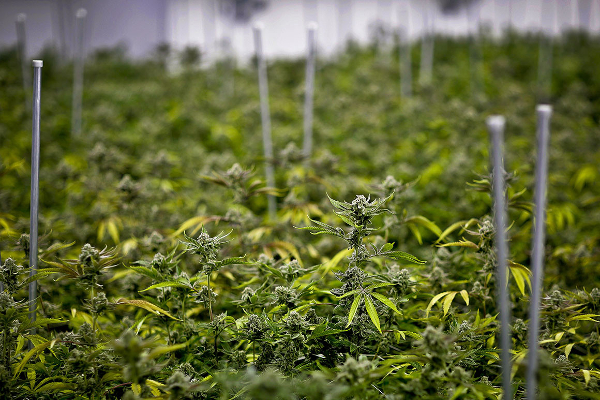 In the podcast produced by Rocky Mountain Mental Illness Research Education and Clinical Centre, Wortzel stated how the federal restriction on marijuana reduced the chances of the experiments significantly. Since it is illegal to grow marijuana in the United States, the experiments are at a halt. Most of the marijuana is used by purchasing from the dispensaries in Colorado and other cities.

Since the experiment of Wortzel was completely observational and had no administration on the marijuana levels, the findings are quite unique as the participants with cannabis consumption were obtaining it outside the view of the government. Even though the positive impacts were linked with the people who consumed marijuana, it doesn’t necessarily imply better sleeping duration and pattern for people with cannabis. While many congressional lawmakers are working towards legalizing marijuana in the states, the clinical research would be progressed again with the intention of better and more accurate results.

Meanwhile, the VA official stated in September that they are keeping a close look at all the potential therapeutic benefits of different psychedelics like MDMA for military veterans suffering from PTSD. They are also working on legalizing it for the people of defence as most of them suffer from PTSD massively. The therapeutic benefits of various psychedelics for military members are improved. However, it was blocked by now after receiving the floor vote by the House Rules Committee. However, new proposals will be made for the legalization of marijuana, and studies will be made to improve the studies even further on the benefits of marijuana on PTSD symptoms.