It’s finally the breakthrough of the long-awaited medical cannabis bill in Mississippi. The members of the State House have finally passed the legislation by a vote of 104-14. According to Clarion Ledger, the chairman of the state House Drug Policy Committee, this bill has been vetted the most compared to any other bill in history. He has worked closely with the GOP State Senator Kevin Blackwell on this legislation throughout the entire summer months. Previously, Blackwell filed a comprehensive 445-page bill referring to the Senate Public Health and Welfare Committee for review by Lieutenant Governor Delbert Hoseman. According to Ledger, Yancey made three changes to the bill, which was finally passed. While the version of Blackwell permitted patients to only purchase up to 3.5 grams of cannabis per day, Yancey allowed only three ounces to be purchased at a time. According to Ledger, a patient can still purchase 3.5 grams of marijuana at a time but only six times a week and not more. Nonetheless, it is still very unclear here since Reeves suggested lowering the limit to 2.7 grams. According to Ledger, Yancey considers it the starting point as he expects the bill to increase the limit in the forthcoming years. 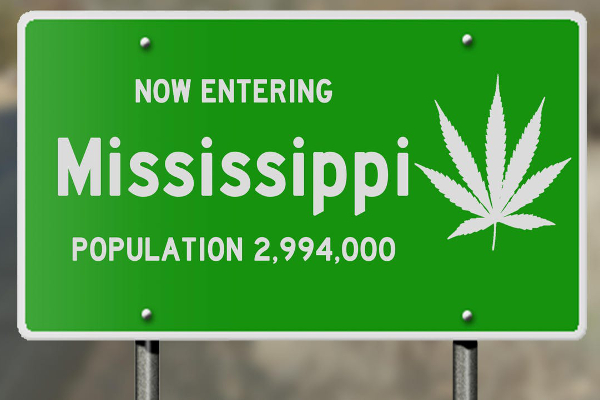 According to Ledger, previously, the Department of Agriculture and Commerce was responsible for the inspection oversight of cannabis cultivation, processing facilities, and transportation. However, in the notable change, it was under the Mississippi State Department of Health.

Approximately 70% of the people agreed to vote for passing this bill in 2020 for patients suffering from multiple chronic illnesses, including cancer, epilepsy, seizures, Parkinson’s diseases, Huntington’s diseases, muscular dystrophy, and multiple sclerosis.

The process wasn’t the easiest as the Mississippi Supreme Court imposed a halt to the process, citing a technicality that rendered it unconstitutional, but it finally passed after thorough examinations.