According to the official statement, the NFL has authorized a $1 million grant to study the benefits of marijuana for pain management among football players. The player’s union and the NFL had initially planned to fund the research in June as several stakeholders felt that there are many benefits of using cannabinoids for pain management. They feel that this can be a good alternative to the opioid painkillers that are used by professional players. 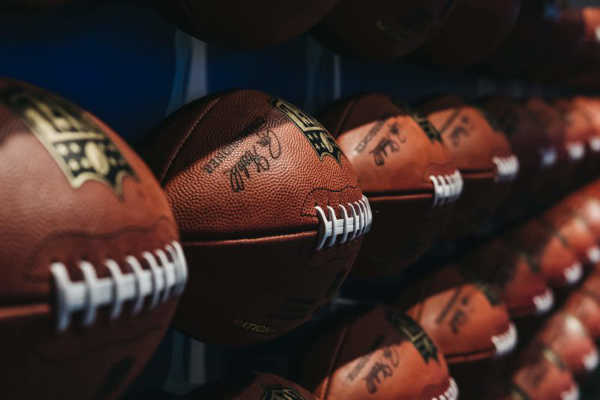 The NFL has received more than 100 applications from researchers, and they have shortlisted the University of California and the University of Regina for the research. The officials of the NFL said that they want to take a broader approach to the health of the players and ensure their safety in the long run. As marijuana remains a federally controlled substance, there is less research done in this direction, even though many medical professionals agree that such substances can be used effectively for pain management.

Meanwhile, the researchers are excited to be part of this study that involves professional athletes, and they hope that cannabis provides good results for pain management. Experts say that the research is likely to be completed in the next three years.

The important focus of the research is to find out the effect of cannabinoids on pain management in everyday situations and pain management after surgery. Apart from that, the research also aims to study the impact of cannabis on the overall performance of professional athletes. It aims to monitor the cardiorespiratory function and reaction time after using such substances.

Using marijuana is still banned by the NFL, and it does not encourage players to use it even though such substances are legal in some states. Even though NFL does not suspend players who test positive for such substances, they impose fines for such acts. The NFL aims to study the benefits of such substances for use in pain management in the long run.