Three Democratic senators have submitted a letter to their colleagues asking for help in finalizing the legalization of Federal Cannabis. 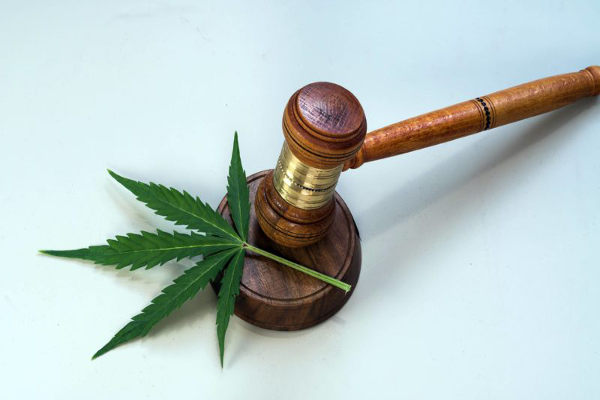 Three Democratic lawmakers are looking to overhaul the nation’s cannabis laws and are seeking input on a federal marijuana legalization measure. They communicated their sentiments through a letter delivered to their Senate colleagues on Thursday. The letter, written by Charles Schumer, New York Senator, Chairman Ron Wyden, Oregon Finance Committee, and Senator Cory Booker, New Jersey, welcomes colleague senators “into the drafting process as we work to finalize this legislation.”

“In order to appropriately address such a nuanced issue,” the Democratic senators wrote in their letter, “we respectfully request the input, advice, and guidance of Chairs and Ranking Members of relevant committees, as well as senators who have dealt with the challenges and realities of legalization in their own states.”

According to Booker, Wyden, and Schumer, 37 states have now approved laws to legalize cannabis in some form, with “Alaska, Montana, Arizona, and others having followed Colorado, Washington, and Oregon in revising their outmoded cannabis laws.” Even voters in South Dakota, a staunchly conservative state, have expressed support for legalization.

“As additional states legalize cannabis for both adult and medical use, the federal government will play a vital role.” “Hundreds of millions of Americans live in states that have legalized cannabis in some form, despite the fact that it is still illegal at the federal level,” the three senators continued. “This disparity creates confusion and ambiguity, as well as fundamental questions about criminal justice reform, economic development and small business growth, and public health and safety, all of which we feel demand a federal response.“