In an interesting turn of events, an armored car company has sued the FBI and San Bernardino County Sheriff for illegally seizing marijuana cash. The County Sheriff’s deputies stopped the driver of the armored car that was carrying $712000 cash related to licensed marijuana dispensaries on the Mojave Desert freeway. The authorities seized the cash and handed it to the FBI. Surprisingly, the authorities stopped the same driver a few weeks later and again seized $350000 related to legal pot stores, and the money was handed over to the FBI. 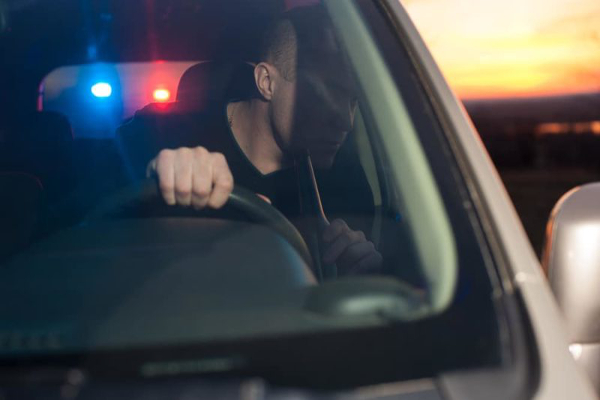 The seizure of cash in this manner has raised several doubts about the interference of the Justice Department to disrupt legalized marijuana business in California. The authorities have seized cash even there is no evidence of any criminal activities. Since last March, the FBI has been forced or return tens of millions of dollars that were seized from the public as they could not produce any evidence related to criminal activities.

Empyreal Logistics has approached the Court in this regard has requested an emergency order to stop the FBI and Sheriff’s Department from seizing cash in this manner without any evidence of criminal activity. The company has also asked the Court to pass orders to return the cash seized during interrogation.

The company has claimed that they follow the guidelines of the US Treasury Department when it comes to handling cash of licensed marijuana businesses. Legal experts say that the authorities are exploiting the discrepancies between state and federal laws and troubling innocent business owners. While the sale and possession of marijuana remain illegal according to federal law, several states have legalized medical cannabis. Biden had earlier promised to decriminalize marijuana, but nothing has been done in that direction. The President had said that states would be given a choice in this regard to legalizing marijuana.