New Jersey Congressman Donald Payne said that he is outraged with the fact that not even a single black-owned business was granted a marijuana retailer license in the State. Interestingly, a total of 56 licenses were awarded recently. The congressman added that black-owned businesses are more likely to suffer from this inequality and black people are at more risk of facing arrests related to the marijuana trade. 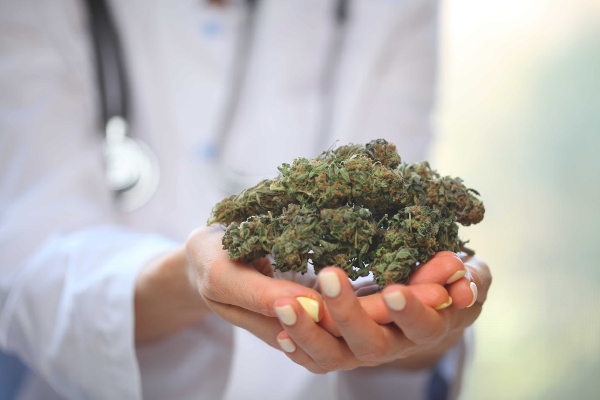 He added that the inequality that persists with marijuana-related arrests in the State has continued to reflect in the system that has allotted the marijuana retailer licenses in the State. Earlier, Governor Phil Murphy had promised that the cannabis industry in New Jersey would provide equal opportunity for everyone and the mistakes of the past would be corrected in terms of social justice. Even the African American Chamber of Commerce in the State has expressed displeasure with regard to the retail license issue. The situation has not improved for black-owned businesses for many years.

Cannabis for medicinal use has gained legal status in New Jersey since 2012. however, black-owned businesses are not able to receive a license since then, and the situation has continued even. In contrast, cannabis has attained a legal status for recreational use in the State.

It is interesting to note that even Illinois had also faced similar problems, and several lawsuits were filed from business applicants regarding the unfair distribution of retailer licenses. New York is one such state that is showing some promise in this direction as the State is set to build a $200 million public-private fund to promote social equity in the marijuana market.