According to official information coming from the Ohio Secretary of State, the campaign to legalize cannabis has collected more than 136000 signatures from registered voters. This is about 4000 more than what is needed to send to consider the legalization. The proposal is now presented in front of lawmakers in Ohio, and it needs to be passed within four months. If the proposal is not passed in that period, the campaign will get one more chance to collect the required number of signatures so that the proposal can be placed on the ballot for the upcoming general election. 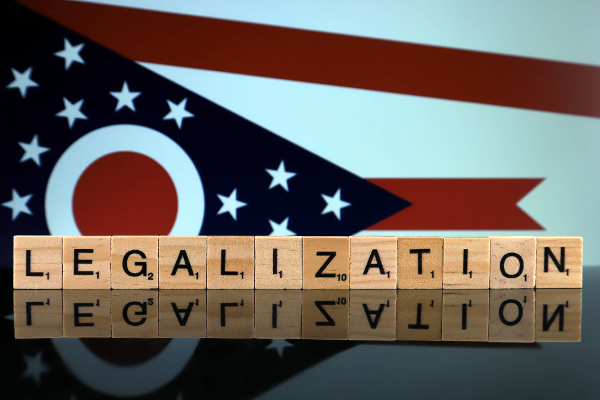 Tom Haren, who is the official spokesperson of the campaign, said that they are ready to wait for four months to get the legalization done for the use of marijuana. As the campaign has garnered enough support, the supporters are willing to collect additional signatures if required in the future.

Earlier, the campaign had collected about 200000 signatures and submitted the proposal to lawmakers. However, only about 119985 signatures among them belonged to registered voters, and the supporters had to collect additional signatures.

As per the new proposal, marijuana will be regulated like alcohol, and adults older than 21 can buy and use cannabis. However, there will be restrictions on the quantity that can be possessed by an individual, and it is likely to be around 2.5 grams of cannabis. The regulation would also allow individuals to cultivate cannabis plants at home, and a maximum of 12 plants are allowed per household.

Apart from that, a 10% tax is also proposed on cannabis products in Ohio, and the revenue from this will be used to run marijuana dispensaries. However, there is a lot of political opposition for this move, and experts say that it is unlikely to be passed by lawmakers. Interestingly, Governor Mike DeWine had openly opposed the legalizing of cannabis in Ohio.