NBA’s Montrezl Harrell is in serious trouble as he was caught with more than three pounds of weed by the Kentucky police. As per the official statement, he now faces felony drug trafficking charges and can face a sentence of nearly one year, which can go as high as five years. Apart from that, his career is also in a lot of trouble due to the charges he is facing with regard to drug trafficking in the state. 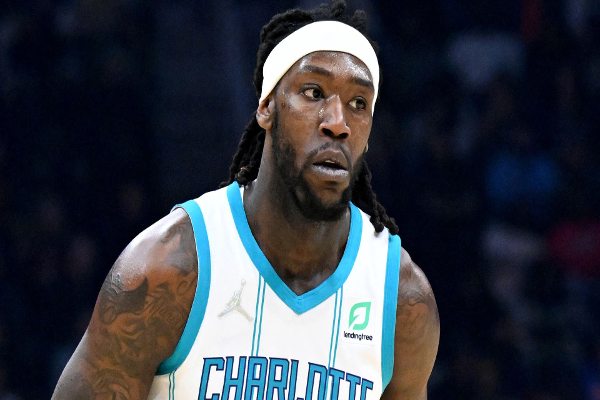 The incident occurred last month when Harrell was stopped by the police, as he was following too closely behind the other vehicle. The NBA star was driving a rented Honda Pilot car during that time. As the officer felt the smell of marijuana coming from the vehicle, he asked Harrell for further details.

Interestingly, Harrell confessed that he was having marijuana and surrendered a small packet he had from his pocket. However, officers were not convinced and thoroughly checked the vehicle for other packages. At this time, they found three pounds of marijuana neatly packed in vacuum-sealed bags.

The charges against Harrell were in the category of trafficking drugs less than five pounds and more than eight ounces. This comes under Class D felony, and the NBA star can face up to five years of prison sentence as this is his first offense.

Harrell has played for the NBA for nearly eight seasons, and he is currently with Charlotte Hornets, and the team has not made any comments in this regard.