Most tribes in Montana are reluctant to enter the weed industry in the region due to various restrictions. One of the inhibiting factors is the size limit for growing cannabis at their place, which is restricted to about 1000 square feet. Apart from that, the cultivation and retail sales have to happen at the same place in a regulated manner. 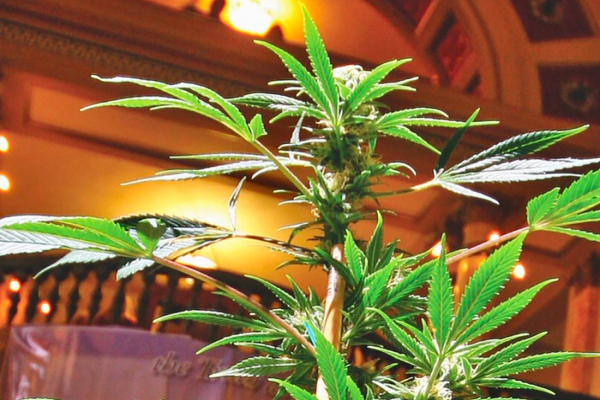 The native American tribes have a special quota for licenses to grow cannabis, which is set according to House bill 701. It is legal for adults to use pot, and the production and sale of such items are considered legal. According to the rule, tribes get a single and combined use license to grow as well as sell cannabis at the same location.

However, the tier 1 license restricts the area of cultivation to just about 1000 square feet, which is not enough to make any substantial money for the tribes. Due to this reason, most tribes have stayed away from applying for the license. On the other hand, authorities have said that tier 1 is just the beginning and can be extended later to a bigger cultivation area, depending on other regulations.

Meanwhile, some experts are hopeful that the licenses are anyway set to expire in 2023, and the tribes will have a better opportunity to apply for a license in 2023. According to experts, the upgraded license will have fewer restrictions for the cultivation area. Tribes are hopeful that this may improve their chances of entering the regulated weed market in a better manner.