In a recent interview with the media, Dr. Rahul Gupta, who heads the National Drug Policy office in Biden’s government, has spoken at length about the current opioid crisis in the country. Interestingly, it killed over 100,000 people in 2021, and the cause was an overdose. According to official data from the CDC, more than 60% of those deaths were due to an overdose of Fentanyl. 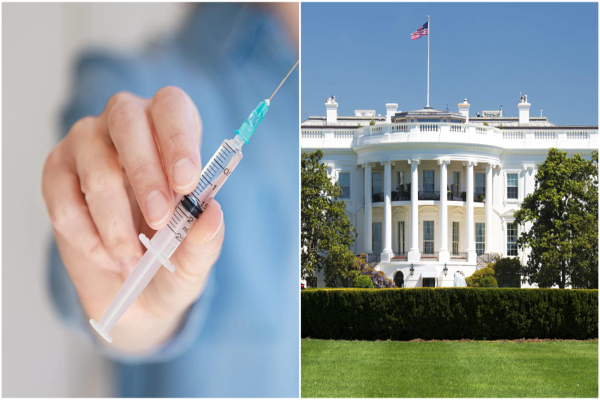 The Biden government promised to help States deal with such problems and has now announced a $1.5 billion grant fund for State Opioid Response measures. The National Drug control strategy is aimed to handle the scarcity of treatment in the country as only about 10% of the people who are addicted actually get treatment.

Dr. Gupta said that they now want to focus on measures to expand the treatment facilities for people who suffer from overdoses. Apart from that, they also aim to work on reducing the supply of such harmful drugs in the country.

While it is important to monitor policies regarding drug trafficking, it is also essential to focus on harm reduction measures to provide proper treatment to needy people who suffer from addiction. Interestingly, two supervised drug injection sites were opened in New York in 2021. However, such sites were considered illegal according to Federal Law.

Responding to the issue, Dr. Gupta said that they would consider running the injection sites based on data and evidence available from a scientific perspective. Other than that, he also said that the cannabis legalization approach of the white house would also be based on scientific data.