“Due to the significant likelihood of opioid addiction, a large number of individuals are unwilling to use opioids for long-term PTSD treatment and pain management.”

On Wednesday, the Louisiana Senate granted final approval to a measure protecting state workers who lawfully use medicinal marijuana.

Sponsored by Rep. Mandie Landry, D-New Orleans, House Bill 988 safeguards state workers from adverse repercussions if they are diagnosed with diseases for which a physician prescribes the use of medicinal marijuana in line with state law. 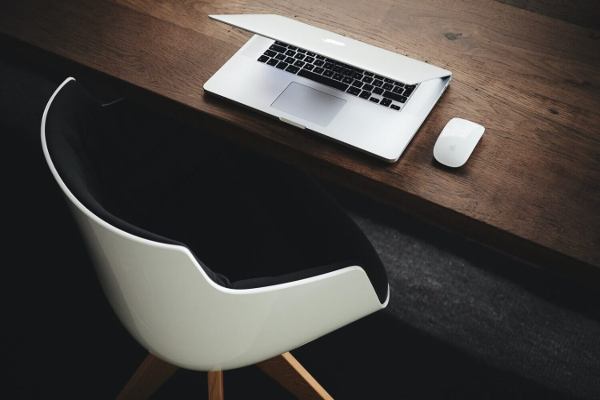 The measure passed the Senate with a vote of 26 to 8. Republican Senators opposed it. Mike Feasi, from Houma; Beth Mizell, from Franklinton; Cameron Henry, from Metairie; Sharon Hewitt, from Slidell; Jay Morris, from Monroe; Barrow Peacock, from Bossier City; Rogers Pope, from Denham Springs; and Bodi White, from Central; are the candidates.

The measure would safeguard state workers from termination and potential hiring from discrimination on the basis of medicinal marijuana usage.

In 2019, the first medicinal marijuana stores opened in the state.

The measure was brought to the Senate floor by Stewart Cathey, R-Monroe. Cathey told senators that the plan would aid in preventing state workers from becoming dependent on opioids, a claim he made before when the House approved the bill.

Landry told a House committee last month, “Many folks don’t want to use opioids for their long-term PTSD and pain management because of the substantial risk of opioid addiction.” This solution is superior to theirs.

Then, opponents of the measure, including Rep. Larry Frieman (R-Abita Springs), claimed that the Division of Administration should handle the matter.

Jacques Berry, the head of communications for the Louisiana Department of Administration, refuted this assumption. He added that the agency has regulations protecting its employees from discrimination based on the use of medicinal marijuana. However, He cannot create policy for all state entities that employ state employees.

If enacted, the measure would prohibit an employer from penalizing or otherwise penalizing an existing or prospective employee based merely on a positive drug test for marijuana if the individual is a registered qualifying patient in the state’s medical marijuana access program. This clause does not modify the stringent prohibition on cannabis usage on the job, which remains unchanged.

Certain vocations, like police enforcement and firefighters, as well as other public safety officers, would be exempt from the new legislation.

In Louisiana, there are now approximately 43,000 medicinal marijuana users.

Some members in the House opposed the measure, arguing that the legislature should not establish policies for state employees. Representative Larry Frieman said that the state Department of Administration should carry out such responsibilities. The agency’s head of communications, Jacques Berry, said that the Department of Administration has procedures protecting personnel who use medicinal cannabis. He stressed, however, that the agency lacks the jurisdiction to establish employment policies for all state entities.

The law was carried out by a vote of 60-32. The Louisiana Senate adopted this measure prohibiting discrimination against state workers who use medicinal cannabis on Wednesday, sending it to the governor for his signature.