The sales of adult-use cannabis in Arizona finally crossed the highest record in March. With over $72 million, adult-use cannabis and recreational pot had a massive hike in the past few months, especially after the cannabis legalization measure in November 2020 was passed by the state’s voters.

The Arizona Department of Revenue claimed an increase of over $2 million over the previous month, with a slight dip in January compared to the previous month. Sales of the medical pot dropped to a whopping $49.4 in March, which is the first time in Arizona that the medical cannabis sales were below $50. Medical sales were the highest in march 2021 with a massive $73 million and more than $60 million per month over the following six months. 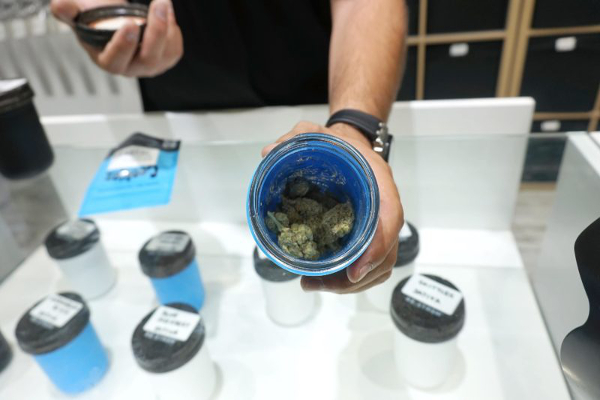 Since October, medical sales have dropped at a rate of $1.4 million per month as the sales of recreational pots have increased. If we combine the sales for adult and medical cannabis sales, the amount will go up to $121.8 million in March.

The cannabis taxes collected by the department are 16% on recreational pot and a state sales tax of 5.5%. On the other hand, citizens need to pay the sales tax for medical pots and not the excise taxes.

In March, the taxes collected by the government of Arizona was $21.3 million, inclusive of $4.1 million from sales of medical cannabis and $11.6 million from adult-use cannabis. Arizona and five other states apparently have raised more tax revenue from cannabis than ever in the past year compared to alcohol. Currently, over 11 statutes have already legalized the sales of adult-use cannabis and have received over $3 billion in excise taxes on cannabis, while for alcohol, the sales were just a mere $2.3 billion.