Electronic cigarettes or e-cigs have become very popular among those who want to quit this unhealthy habit. They are considered to be safe as they don’t contain tobacco physically. But in actuality, these contain some addictive substances containing nicotine and carcinogens like formaldehyde. 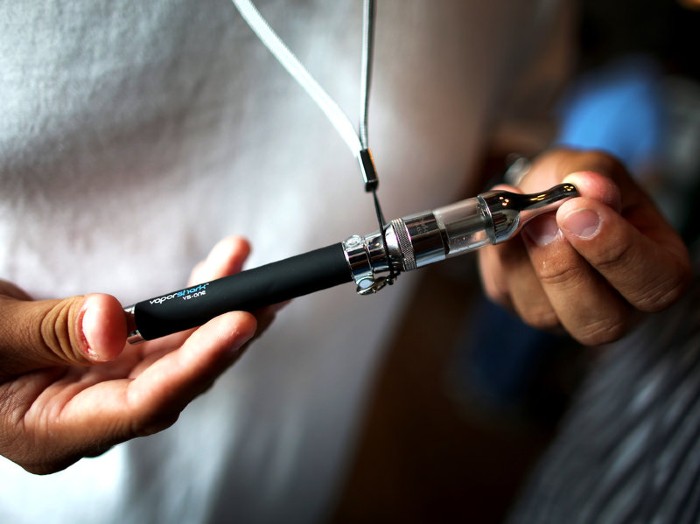 Pros and Cons of E-Cigarettes

The pros of e-cigarettes‘ increasing popularity are that there is a decrease in adult cigarette smokers. But the bad side is, there is an alarming growth in the number of young people who are into the e-cigarette. This activity is called juuling or vaping amongst the teens. Considering 2011 as the base year, till 2018, vaping among schoolers increased by 900%. As the younger population is more prone to addiction, the appalling effect of e-cigarettes is a generation of nicotine addicts. In 2018, the Surgeon General declared vaping as an epidemic among the youth in the United States.

Most of the E-cigarettes contain nicotine that is very addictive, having a permanent impression in the brain development in adolescents and fetuses. It is also used with non-nicotine addictive products like marijuana.

Use of E-Cigarettes may be less dangerous, but, as it contains nicotine, it harms your health. Long-term nicotine exposure leads to insulin resistance, type 2 diabetes, high blood pressure, and increased heart rate. For teenagers, the makers of E-Cigarettes include flavors that contain diacetyl, which causes lung diseases. It also leads to the risk of addiction to other drugs, poor impulse control, and ADD.

Even though most insurance companies accept that e-cigarettes are less harmful than regular cigarettes, but the fact remains that it is worse than not smoking. Also, as the nicotine content of e-cigarettes is variable, the vapers or people who smoke e-cigarettes are classified in the high-risk tobacco risk class by many insurers.

Insurance companies believe that people who smoke regular cigarettes and vape e-cigarettes are prone to diseases and can pass away at a younger age than people who don’t smoke or vape. Consequently, as a vaper, you can end up paying more premiums for your life insurance policy than a non-vaper.

Any type of cigarette you are into, the insurance company will put you in the non-tobacco, low-risk category if you are smoke or vape free for the past year.

Is there any chance of vaping to be proven safer in the future so that my insurance premiums will be low then?

E-cigarettes are a new entrant in the market and available for only 10 years. In the future, new research may bring in safer e-cigarettes that may have lower mortality rates, and then, the insurance premiums will surely change. But, if you are in the market to buy a life insurance policy, as an e-cigarette user, it will be judicious to declare it in your application so that the claim is not rejected later on.

Also, presently the premiums for vapers are lower for many insurance companies, and with more research, the evaluations will be stricter and the premium rates costlier. So this may be the best time for vapers to buy an insurance policy.