Home Use Cases Does Cannabis Affect Men and Women Differently?

The popularity of cannabis for both recreational and medicinal use has increased considerably, ever since it has been legalized in many countries. The benefits of this plant are undoubtedly enjoyed by both men and women. However, the effects of cannabis can differ depending on multiple factors, and one of them appears to be sex or gender. Does gender influence the effects of cannabis? If yes, how so? How does cannabis use differ between men and women? Does weed benefit women more than men? This article will address all the above questions in detail and reveal the potential differences in the effects and usage of cannabis among both genders. Cannabis is called a wonder plant, and we are about to learn if the wonders are gender-biased or not. 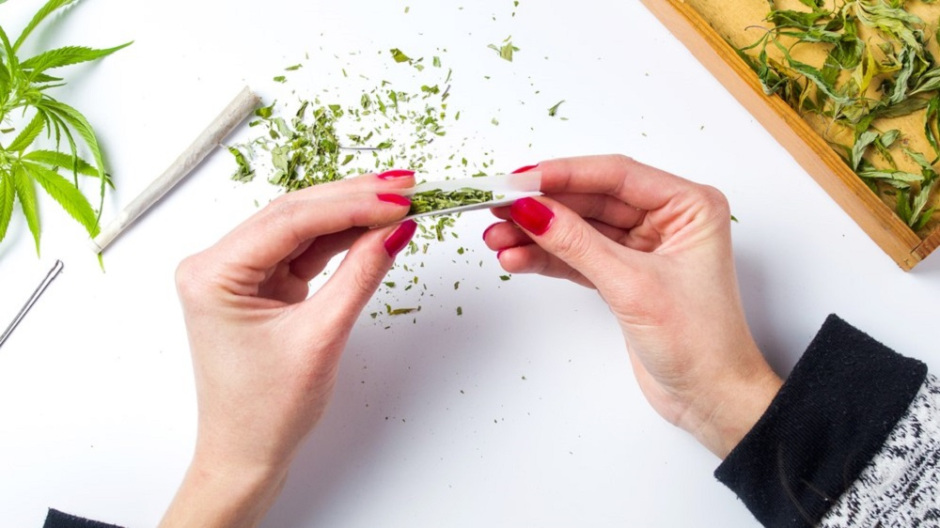 Regardless of a person’s gender, all human beings have an endocannabinoid system in their body that engages with the cannabinoids, such as CBD and THC in the cannabis plant. These cannabinoids are the chemical compounds responsible for the high and pain relief you experience after weed consumption. Even though both genders consume weed, albeit, for different purposes, some anecdotal studies suggest weed affects men and women differently. It is perceived that men and women differ in their motivations for consuming weed. Men are driven by external factors such as weed availability and usage of peers along with other social factors. Whereas women are motivated by internal factors such as mental health, pain, anxiety, etc. Also, men can consume weed way more than women. As a result, men are susceptible to abusing this drug more than women, although cannabis addiction is fairly rare. It is important to realize that, even though men are more prone to develop dependency, both genetic and environmental factors can limit or enhance the risk of abuse. To shed some light on this, let’s find out how cannabis affects men and women differently.

The ‘Why’ Behind the Distinctive Effect of Cannabis on Sexes

There are several areas where cannabis similarly affects both sexes, however many studies, although inconclusive, showcase the distinctive effect of cannabis, based on human gender. It is still unclear how we exactly benefit from this distinction. Even though it is difficult to comprehend why cannabis affects both sexes differently, it is still crucial to understand how our body responds to cannabis use.

Sex differences in cannabis effects may also occur because of pharmacodynamics and pharmacokinetics. In simpler terms, how drugs affect an organism and vice-versa. Male and female have differences in muscle mass and experience emotion differently. Besides, some studies support this distinction citing differences between male and female physiology as well. In this regard, three factors to consider would be:

Today, we can only presume that the factors eliciting these distinctive features based on gender are influenced by cannabinoid receptors, metabolizing processes, sex hormones, or in the amalgamation of all three. There may be other factors involved that are yet to come to light, nevertheless, the majority of studies focus on these differences between sexes.

There are scientific data available that showcase the implication of cannabis on men. This is because most research is conducted solely on men, thus minimizing comparison criterion information regarding how cannabis affects the sexes differently. Typically, men consume weed at higher rates than women. As a matter of fact, men don’t just consume more than women, they are also more likely to develop an addiction than women and less likely to prefer just cannabis than women. These may seem like behavioral differences, but research indicates the biological component involved as well. Some other effects of cannabis on men are:

In addition, male consumers have delta 9 THC in their bloodstream in greater quantities as well. The implication of the same fact is still unclear, on a biological level. Even though men have fewer monthly fluctuations in their sex hormones, cannabis indeed influences their hormone production. THC is known to limit or entirely block the making of gonadotropins in the pituitary gland. This in turn limits testosterone production as mentioned earlier. It is important to note that decreased testosterone also affects prostate function along with sperm production. In general, men’s sexual health is compromised.

As far as cannabis’s effects on women are concerned, there is still a lacking scientific data. Women are underrepresented in terms of cannabis studies and we don’t know much about how cannabis affects women. However, some researchers do agree and have highlighted the fact that sex hormones play a key role in this distinction. Higher levels of estrogen interact with the body’s endocannabinoid system and increase CB1 receptors in the brain. As a result, weed has stronger effects on women leading to mood disorders. Furthermore, women experience estrogen fluctuation throughout the month, and because of that women respond to weed consumption differently depending on their menstrual cycle. Ovulation results in a greater amount of estrogen which leads to higher THC sensitivity. On the other hand, menstruation yields lower levels of estrogen, and thus endocannabinoids are broken down more freely resulting in lower THC Sensitivity.

Limited research also evidences few interesting facts such as women experience an aphrodisiac reaction from THC than men. Another vital distinction is that women have enhanced tolerance to weed than men. This implies that for women to achieve the same result as men, they must consume weed in greater quantity. Besides, women are susceptible to gradually increase cannabis use at a quicker pace than men, and thus have difficulty when it comes to quitting it as well. Women also find faster relief from pain than men. However, another downside to these dissimilar effects is that women experience increased anxiety and stronger side effects due to too much THC consumption. They are also likely to develop cannabis use disorder more quickly.

Gender may play a key role in your reaction to cannabis and both men and women need to monitor the effects of cannabis on their respective bodies.

Cannabis may affect men and women differently in the long run too, but these findings are not definitive. It would be wise to not believe otherwise, and allow this understanding to negatively influence your cannabis intake so that you can practice control over the same. Also, it is important that you consult a doctor before, during, and after your cannabis use to learn proper guidelines of how it affects you based on your gender and how to safely go about using it. Talk about usage frequency and proper dosages to achieve a safe, positive, and productive outcome.