Considering the latest Russian and Ukraine war, Ukraine’s military forces and civilian soldiers have fought fearlessly to repel the invasion of Kyiv. Despite the bravery and resilience, the southeastern city of Mariupol and other areas were left in ruins. 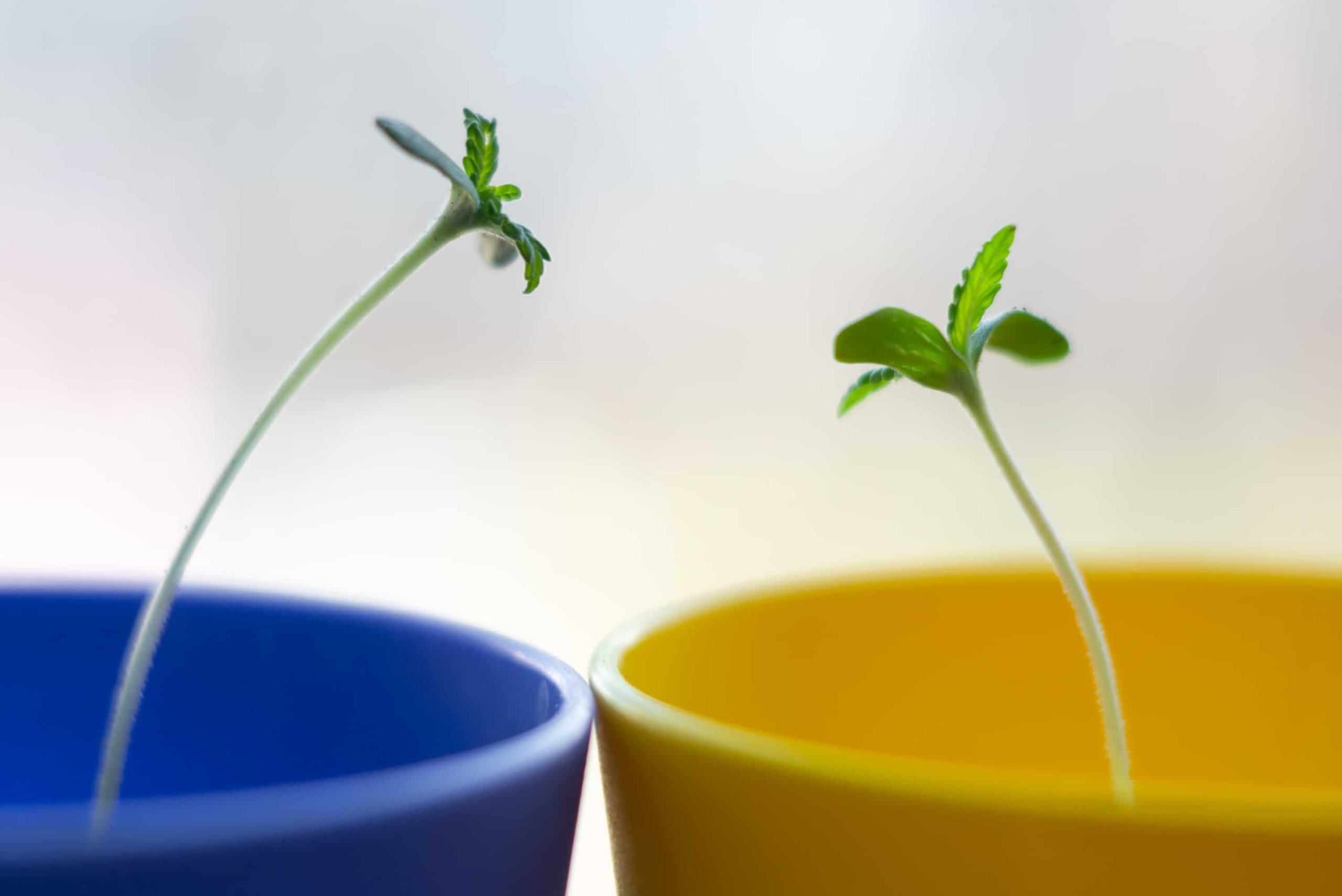 Although cannabis is illegal for recreational and medical usage in Ukraine, there are many underground cannabis communities dedicated to the growing rank of activists that are consistently advocating for the end of the provision. Currently, the victory favors the activists as the country approved the cannabinoid pharmaceuticals nabilone nabiximol and dronabinol last year.

Freedom March, a group advocating for progressive drug policy and leading demonstrations for the legalization of cannabis in Ukraine, has many members directly associated with the Russian invasion and are fighting for their country. Others are supporting government logistics to offer humanitarian aid to the citizens in cities challenged by the Russian forces. Unfortunately, many of the activists were badly wounded and are undergoing treatment for their injuries.

To help fellow countrymen, Freedom March introduced a new fundraising campaign Cannabis Stands, with Ukraine, to seek donations from worldwide cannabis communities and freedom lovers. These donations will support the cause in conjunction with the Kyiv School of Economics Charitable Foundation, which has already purchased $300,000 worth of emergency medical supplies for the citizens. The prime priority of the group was towards the children that were victims of the Russian aggression. Almost 145 children have been killed and 222 injured since the war began. Funds will be raised for these victims and their families, who even lost their prime bread owners.

Despite the challenges, Ukraine says they will stand up against the Russian invasion soon and bring the right resolutions with the help of different communities. According to Sovsun, donations are essential to continue the fight and win against it. AskGrowers, Ukraine’s cannabis brand, is also supporting the efforts to fight against the Russian invasion. The online cannabis marketplace is readily growing to 250,000 monthly visitors.