Republican U.S Sen. James Lankford of Oklahoma opposed both cannabis legalization and abortion cases in the previous years. Lankford has been seen criticizing the provisioning of the abortion rights bill, which was blocked by a 49-51 vote on thrusday that allows healthcare providers to practice abortions to determine any fetal viability using good-faith medical judgment.

Lankford states that this bill is not about protecting children prior to viability but about aborting every single stage of pregnancy. He also has a sharp opposing aspect to cannabis legalization too. In an interview, he mentioned that marijuana is not used for any chronic pain but just to get high and escape from the pain. 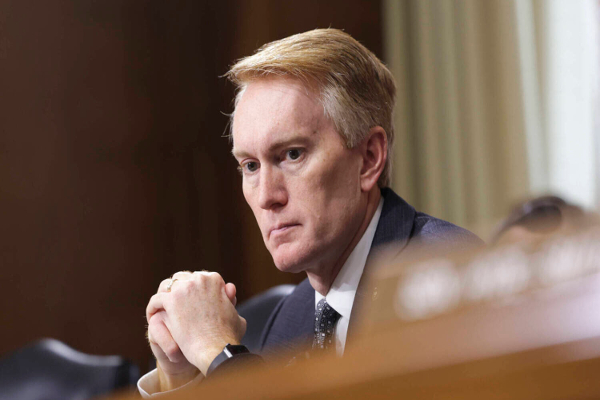 Lankford is one of the consistent men in the U.S Senate to proactively voice opposition against cannabis reforms and has repeatedly tried to glue a Congressional spending provision for every occasion.

In other states where doctors give recommendations but cannot legally prescribe marijuana to patients. According to Lankford’s assertion, patients can now purchase cannabis as per their requirements from state-licensed dispensaries and not just by recommending doctors themselves.

Associate Justice Samuel Alito wrote the abortion bill draft has also briefly touched on drug policy in regards to abortion rights. According to him, there could be a long list of potent arguments for the constitutionally protected rights for using cannabis for healthcare requirements, but there are no externalities as of yet. Such arguments never really get much traction in courts but are mostly floating on privacy/autonomy rights that are quite common in the state.