For the past three weeks, new jerseys are now heading toward local dispensaries for their legal and recreational cannabis. Senate President Nicholas Scutari(D) and Senate Judiciary Committee discussed setting up Garden State’s recreational cannabis market for the citizens.

Scutari initially said it wouldn’t approve starting recreational sales, but the commissions quickly reversed its position and allowed a special group of medical dispensaries to start selling recreational marijuana on April 21. On that day, over $2 million of legal weed was sold to over 12,000 consumers. 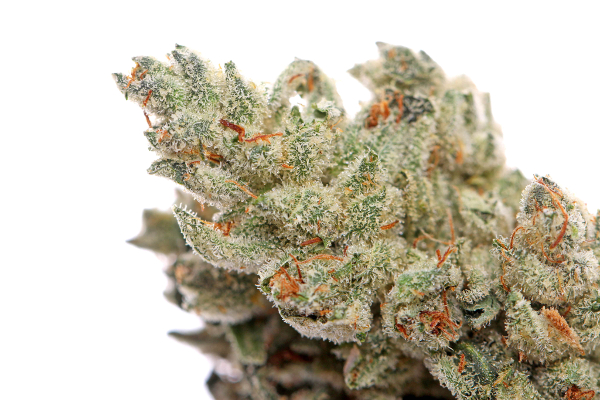 The lawmakers also focused on the fact that it took such a long time to get the recreational market up and running apart from the challenges in the new industry in New jersey. Over 900 entrepreneurs have now applied for recreational marijuana licenses since the legalization, and 500 of them are still pending.

Even though on the black market, people can pick up upto eight ounces of weed within the range of $40 and $50, it will cost about $65 to $400 in the dispensaries of New Jersey for an ounce of cannabis which is quite high. This extreme costing is one of the major challenges the industry is facing that is a part of the huge demand and limited supply.

This is why the government is asking for $17 million in Gov. Phil Murphy’s (D) budget to expand the growth of cannabis in the state. The lack of edibles has been the most significant downfall that the state is trying to overcome in the following months.