Tennessee legislators consider putting a question on cannabis to vote, but supporters are unsure whether the vote will be in favor. 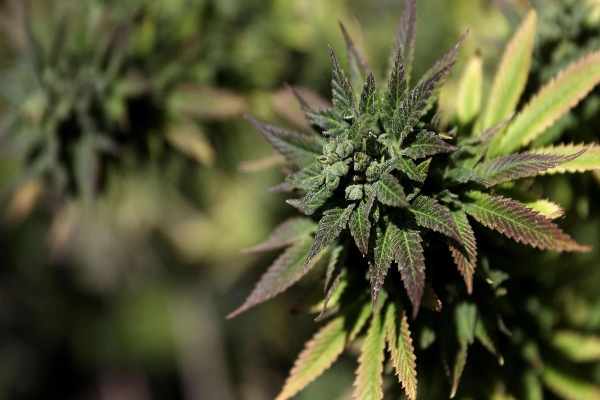 Efforts for medical cannabis’ legalization in Tennessee have been successful to a certain extent in legislative committees, but proposed legislation has yet to be voted on by the full House of Representatives. Griffey believes it is time to reconsider statewide marijuana legalization.

“We’ve been wrestling with this for years and years,” Griffey explained to the Tennessee Lookout. “A number of jurisdictions have moved to legalize it.” “Although there are some valid arguments, is marijuana any worse than alcohol in certain situations?”

Griffey and Kyle’s legislation,House Bill 1634/Senate Bill 1973, had been introduced on Thursday with direction to the election commission in counties to add “three non-binding questions” on this year’s general election ballot. The bill also requires the Tennessee secretary of state to compile the results of the county elections, referred to in the legislation’s summary as a “public policy opinion poll,” and forward them to members of the state legislature.

A vote would not result in marijuana legalization.

The vote, however, would not be sufficient to legalize cannabis on its own. Ballot measures in Tennessee are not legally binding and do not create new legislation on their own, according to the state constitution. However, they can be used to gauge voter sentiment on contentious issues, potentially providing lawmakers with guidance as they draft new legislation.

The bill proposed by Kyle and Griffey would ask Tennessee voters the following three questions on the November 2022 general election ballot:

Is it time for Tennessee to legalize medical marijuana?

Should the state decriminalize marijuana possession of less than one ounce?

Should the state legalize and regulate recreational marijuana commercial sales?

Kyle, who has always been clear on her stand for the legalization of medical marijuana in Tennessee, said she would vote in favor of all of the above.