According to a few researchers studying in the ancient tomb of china, cannabis was a staple food crop for the Tang Dynasty(618 to 907 AD) for more than 1,000 years ago. More such previous research also contributed to how the civilizations of ancient China portrayed cannabis to be an important crop for thousands of years. A variety of historical texts proved that cannabis seeds were a staple food consumed in the form of porridge. 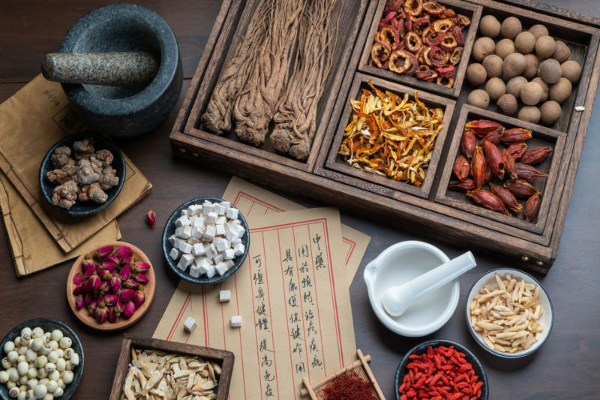 In 2019, some workers at the elementary school playground construction site in Taiyuan, Shanxi, discovered an ancient tomb buried underground. For more than 1,320 years, it was under dry environments which preserved the wall paintings and the artifacts inside.

According to the researchers, it was the tomb of th Guo Xing, a cavalry officer who contributed to the fight with Tang emperor Li Shimin or Taizong on the Korean Peninsula. Among the artifacts collected, cannabis seeds and remnants of their husks were discovered inside a few jars. Since cannabis was an important food crop during that time, it was buried with the tomb of Guo Xing as per the professor at Shandong University.

The cannabis seed observed in the artifacts was significantly larger than today’s varieties. Thus, it was interpreted that it was cultivated as a grain. Some artifacts were so well preserved that they still showed the original color. As per the researchers, the seeds still have their husks which may contain the elementary psychoactive cannabinoid THC.

According to a book written over 500 years ago, Compendium of Materia Medica, eating too many cannabis seeds that still have the husks intact can make a person run like mad. They have high lignin content, which stimulates the nerves and causes hallucinations.

Even though cannabis was very popular as a grain in the Tang dynasty, being towards the warmer and the humid side, rice was the top common grain in that area. However, rice was not found in the tomb of Guo Xing. In the ancient years, cannabis was considered one of the five staple food crops called wu gu.