Going by the recent developments, vaping and heated tobacco products are likely to attain legal status in the Philippines. The Senate has already cleared the bill to regulate vaping products with a huge vote of 19-2. 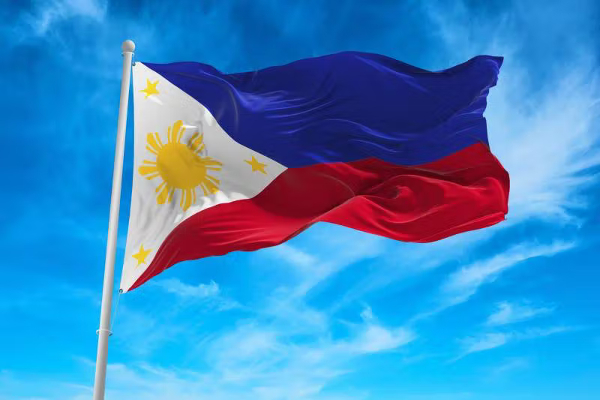 According to the latest information, another bill in this regard is also waiting for clearance, and a combined bill will be put in front of President Rodrigo Duterte. The President is likely to sign the bill as there is a huge support for the bill. However, if no action is taken for 30 days, the bill will become a law in the Philippines.

The current legal age to purchase vaping products is 21 in the Philippines, and the bill is all set to change it to 18, which is similar to that for cigarettes and alcohol consumption. The bill also regulates the places where such products can be sold and also has plans to control advertisements of such products by using celebrities and social media influencers.

The biggest change that is set to happen with the bill is that the regulatory authority over vaping products will now be transferred from the FDA to the Department of Trade and Industry. The retailers who sell this product at shops and online stores need to register with DTI and the Securities and Exchange Commission, and there will be standard guidelines for the sellers from the regulators.

Several organizations have come to support the bill, and pressure is mounting on the President to clear the bill. The final decision is likely to be taken in the next few weeks.