For the first time, Pennsylvania Senators discussed the prospect of legalization of marijuana at the GOP-led committee hearing on Monday. Governor Tom Wolf addressed it as the first real step towards providing legal status to weed in the state. He added that decriminalization should also be addressed in the bill so that it can reduce the money flowing into the black market. 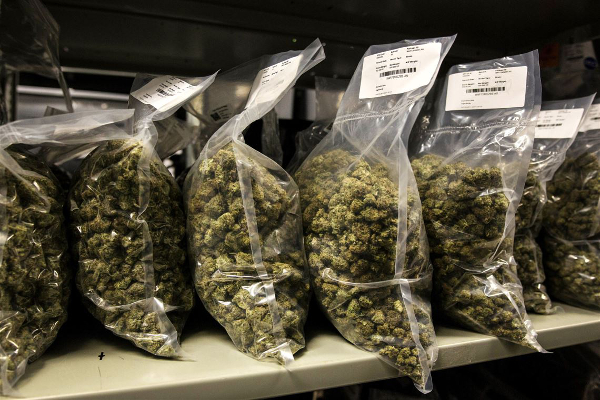 Interestingly, the bill has support from both Republicans and Democrats to some extent. Mike Regan, who heads the committee, said that millions of people are already using marijuana, and it is necessary to provide legal status so that the government can get the tax revenue from the market. Apart from that, this also stops the money flowing into the hands of criminals who are currently handling the cannabis market through illegal means.

The problem with the unregulated sale of weed is that it is contaminated by adding fentanyl, cocaine, and other harmful substances. Billions of dollars move into the hands of criminals through the sale of such substances in the market. By regulating weed in the state, all these problems can be avoided to a large extent. Not only that, the money generated from the taxes can be used for affordable housing and after-school programs for young people.

The bill also has plans for removing the charges against non-violent drug offenders related to the use of marijuana. In this way, the Cannabis Clean Slate initiative will help people to come clean and lead a normal life without any hassles. The meeting also focused on how these things can be enforced in the state and the implications of such new regulations on the market.

This is a good move, and things are heading in the right direction. As millions of people are already using marijuana, it makes a lot of sense to provide legal status and regulate the market.