Oklahoma Governor Kevin Stitt said that voters were misled when they approved the ballot initiative to legalize marijuana in 2018. He said that legislative reforms might be needed to complete the process. Interestingly, the cost of getting a business license to deal with cannabis is very less in this state, and this has led to an unsustainable expansion in the market. 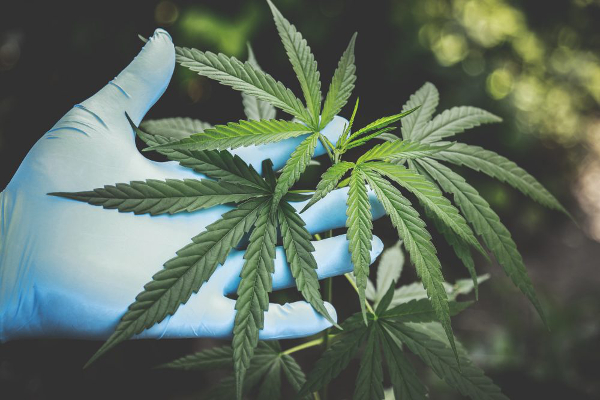 While it costs just about $2500 to get a commercial license to deal with the cannabis business in Oklahoma, the same costs about $181000 in California. The Governor also pointed out at the huge difference in the number of growers across Oklahoma and other states. While Arkansas has about eight growers, there are about 8300 growers in Oklahoma.

Due to this unsustainable growth in the cannabis market, a lot of cannabis is sold illegally, and this has led to various problems. The Governor has given strict instructions to the police department to handle the black market trade of cannabis in the state.

The situation in the state is so bad that other states that are considering legalization reforms are citing examples of Oklahoma. Many lawmakers are worried that things can go wrong in a short duration of time when the market expands beyond expectations.

This is an interesting situation, and the supply has become too much in the state. In this situation, there are chances of growers bypassing the regulations to sell the products illegally to avoid the taxes. This can result in a huge loss of revenue to the government. Apart from that, this can also fund the drug cartels and other illegal businesses in the state.

However, this has not spoilt the enthusiasm of marijuana activists in Oklahoma as they have filed another initiative to legalize marijuana recently. The supporters hope that it can be placed before the voters when they go for the ballot this year.