The newly elected Governor of Virginia, Glenn Youngkin, made it clear that he is not going to reverse the legal sales of Cannabis in the state. However, he expressed concerns about the sales and production for commercial purposes in the near future. The Democratic Lawmakers had passed the approval to sell Cannabis legally last year. 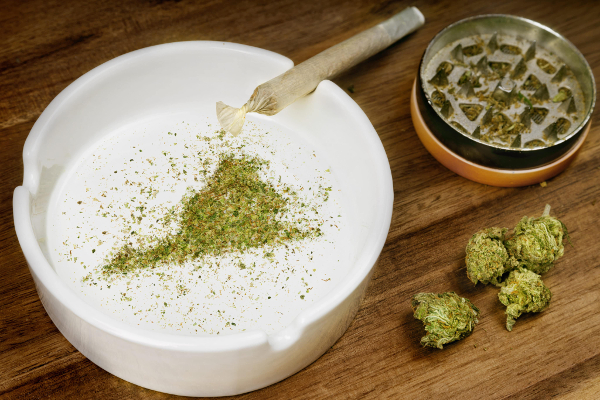 The Governor said that there is a lot of work to be completed before selling such products commercially. He said that the view of law enforcement agencies has to be taken into consideration before bringing these products to the markets. He was worried about promoting commercial sales, which can go against existing laws in some cases.

In this regard, several experts have given their opinion to the lawmakers, and it would be interesting to see if all the recommendations will be implemented in the near future. As per existing law, commercial sales are all set to start from 2024. However, the complete approval depends on one more vote that needs to be done this year.

The Governor said that he wants the situation to improve for small business owners who depend on this business. In this regard, some work has to be done to sustain in the competitive industry for an extended period. In his earlier interactions with the media, the Governor made negative comments against marijuana consumers. He said he has never met someone successful in life using such products regularly. He had also complained about dealing with the legalization problem after being elected as Governor of the state.