In a surprising move, Colorado Governor Jared Polis granted more than 1000 pardons for convictions of having less than two ounces of marijuana. As per the official reports, about 1251 pardons were granted in this category. 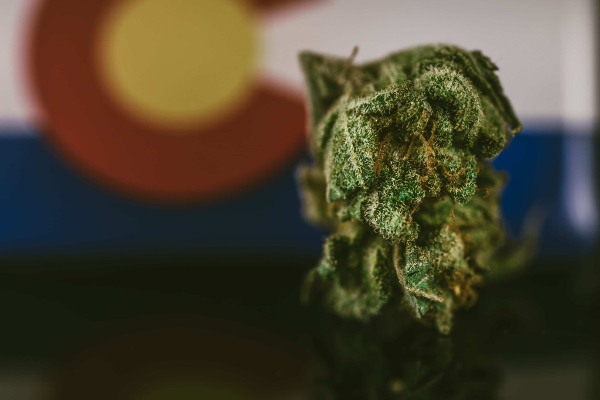 The Governor said that it was legal to possess marijuana in the state as an adult. Considering this situation, more than 1000 citizens suffered permanent damage to their social credibility because this small thing made no sense. It is interesting to note that having a criminal record can interfere with future employment opportunities and access to credit, even for a minor offense. For all these reasons, it is a good idea to amend the legislation so that adults can possess a small quantity of legal marijuana in the state.

The agencies said that people who are not yet sure about their convictions could fill out a form at the government website and request confirmation of pardon. The state has always been ahead when it came to legalizing such products as it ended the prohibition on such substances in 2012.

The official sources also indicated that the new regulations would be implemented strictly in the state regarding medical cannabis. As per the new guidelines, the daily limit to purchase cannabis flower will be restricted to two ounces and about eight grams for wax which is used for patients. The limit is reduced for patients in the age group of 18 to 20.

Experts feel that this will restrict the access of such products to young people and limit the abuse of such products. In this way, the Governor has made a good beginning to the New Year and instilled confidence among marijuana users in the state who use it for medical reasons. Several patients are officially prescribed such medication to treat various ailments.