The National Craft Cannabis Coalition was established to promote state and federal policies that support small-scale growers. Its members come from state-level advocacy groups in the states of Oregon, Washington, California, Maine, Vermont, and Massachusetts. The SHIP Act, proposed by Representative Jared Huffman, is the first of these policies (D-CA).

If and when marijuana is made legal at the federal level, the Small and Homestead Independent Producers Act (SHIP Act) would make it possible for artisan growers to ship and sell marijuana directly to their customers. If it became law, the bill’s provisions wouldn’t take effect until after marijuana was removed from the federal government’s Schedule 1 classification. All criminal penalties associated with marijuana were eliminated under federal law. 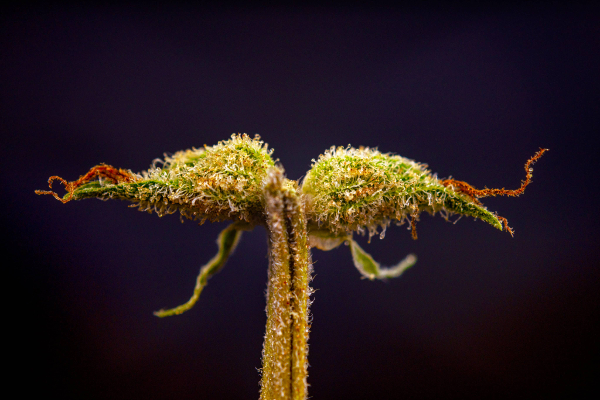 “When the anachronistic federal prohibition on cannabis is ultimately removed, people in our state will be free to ship their products right to customers if they choose to comply with the provisions of my measure. This legislation is crucial for cannabis farmers to survive and grow their modest enterprises as large commercial cannabis operations force out local growers from the market.

According to the SHIP act, a cannabis grower that is qualified would be anyone who cultivates the following:

One acre or less, with no more than 18 fully developed and flowering marijuana plants grown outside.

22,000 square feet or less of marijuana plant canopy grown indoors in a greenhouse.

Small and artisanal farmers bemoan the fact that they have no chance in marketplaces dominated by big multi-state companies that can produce an exponentially larger canopy for a small fraction of the price. This is especially true when the final product needs to be packaged and sold through third-party businesses. Because of this, many large, vertically integrated businesses can undercut the prices of smaller competitors that cannot own and run their own dispensary, grow and packing facility. This effectively drives them out of business.

According to Amanda Meztler, who works for F.A.R.M.S. Inc. in Oregon, “These producers operate on a far smaller scale than traditional agriculture,” and many of them cultivate less than an acre’s worth of total canopy.

Therefore, members of the NCCC have unanimously stated that the only way for small producers to survive is if they are permitted to sell directly to their customers. This is the only way that small growers can survive.

“The heritage cannabis community, which has labored for such a long time in the shadows, ought to have the opportunity to join the ranks of other artisan producers around the United States and have the privilege of connecting personally with their adult clients,”