It’s taken a long time, but Mississippi has finally reached an agreement on a cannabis bill that will soon become a new law. 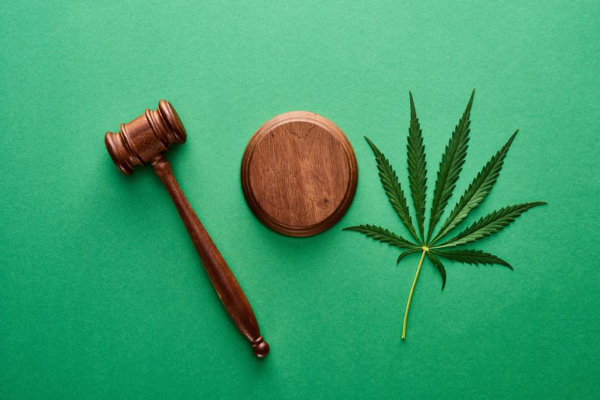 After more than a year of debate, back-and-forth, and false dawns, Mississippi lawmakers appear to have finally developed a bill that will become law.

According to the Clarion Ledger, “Members of the Mississippi House and Senate announced a final agreement on a measure to establish a medicinal marijuana programme in the state on Tuesday.” Patients would be allowed to purchase 3.5 grams of cannabis up to six times per week, or about 3 ounces per month, under the bill that passed Tuesday, which represents a reduction from the 3.5 ounces per month originally approved by the Senate and the 5 ounces per month approved by voters in November 2020.

Additionally, it states that the key point of contention was “the frequency and amount of cannabis that a medical marijuana patient may purchase.”

Notably, both chambers passed versions of the bill with veto-proof majorities.

As anticipated, The purchase limitations were the principal point of contention between Mississippi legislators and the state’s Republican governor, Tate Reeves, who had stated his desire for a 2.7-gram limit.

Reeves has promised to veto any bill he deems unsatisfactory, but GOP legislators may have dealt him a checkmate.

Yancey’s bill comfortably passed the state House last week, a week after the state Senate passed its version, paving the way for lawmakers from both chambers to reach an agreement.

Mississippi voters approved a ballot measure to legalize medicinal cannabis by an overwhelming majority in 2020. Still, that victory was swiftly followed by a long series of setbacks for proponents in the state.

The Supreme Court of Mississippi made the ballot initiative invalid last year, citing technical reasons that made it unconstitutional. The court’s judgment spurred lawmakers to begin crafting a bill to replace the lapsed statute.

In the fall, they introduced a bill while the legislature was adjourned, but Reeves repeatedly refused to convene a special session.

Although Reeves opposed the ballot initiative, he stated last year that he accepts “the decision of the voters” and urged lawmakers to craft a replacement statute for the one knocked down by the Supreme Court.