Recent times have seen a positive shift of opinion in the perspectives of people when it comes to health and the treatment of diseases. Various new methodologies are being researched upon, tested, tried, and accepted by masses which were once rejected or considered taboo or illegal owing to misinformation. People have embarked on a more holistic journey digging into alternative or traditional medicine as well as broadened their mindset over the usage of various herbs, plant extracts, and the likes to improve health and one’s overall well-being. One such medical miracle that has seen a surge of acceptance is the usage of marijuana for the treatment of certain illnesses. This article throws light on medical marijuana and its many unheard of health benefits. 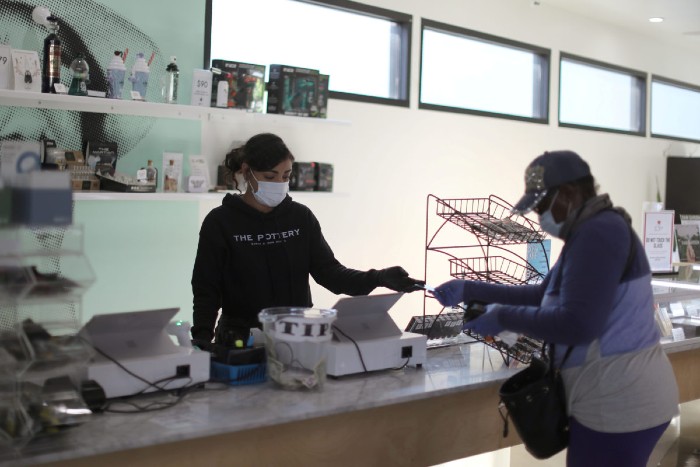 Marijuana is obtained from the cannabis plant. It is a dry mixture of the flowers of the plant and has a greenish-grey tint to it. Earlier the usage of marijuana in any form was considered illegal owing to its addictive property and people often misused it for personal use and pleasure. THC or delta-9-tetrahydrocannabinol is the active chemical in marijuana that induces the intoxicating effect in people and they tend to overdose on it to go ‘high’. The cannabis plant contains 100s of chemicals commonly known as cannabinoids all of which are chemically in sync with THC. Off-late however, more and more people are using it for the treatment of illnesses especially to relieve chronic and serious symptoms, but in properly fixed dosages so as to not overdose on it. Along with THC, the active compound CBD or cannabidiol present in marijuana is also beneficial to the medical world. A doctor’s signed prescription is needed to acquire the same from medical stores and it cannot be just bought off the shelf. When used as a medicine, marijuana is often mixed with food and consumed in its edible form. Some researchers argue that the risks associated with marijuana usage outweigh the benefits so one needs to practice caution before considering it for medical purposes and weigh all the pros and cons before going for it. Also, strict dosage instructions should be adhered to, to avert unpleasant, or in some cases, dire consequences.

Apart from an increased possibility of addiction to the drug coupled with withdrawal symptoms in some people, other side effects that may arise from the usage of marijuana for medical reasons are as follows:

Marijuana dosage does not specifically have any perfect dosage as such. Depending on the medical condition that one is suffering from dosage varies from person to person. Also, the goal should be to minimize the symptoms of the disease or to effectively reduce pain and related discomforts rather than going high to avoid facing the realities one is subjected to when suffering from the disease itself. And just as in the case with all medicines used to treat illness, even when being administered cannabinoid therapeutics, one should always consult with a professional practitioner before deciding to go ahead with the same. Each individual needs to practice the trial-and-error method to decide what safe dosage best suits their medical needs and what factors govern them so as to ensure the least side effects.

Not many may have previously heard of this but yes, marijuana does have multiple medical benefits. Listed below are some of those:

Despite studies, facts, and researches backing the usage of marijuana for medical purposes under prescribed safe dosages, one must practice caution at all times whilst using marijuana. Certain activities should be refrained from whilst under the influence of this drug. They are as follows:

After digging deep into the miracles of marijuana usage for medical purposes under proper professional guidance; and understanding how it may alter one’s health conditions for the better, one may tend to give this highly controversial drug the green signal. But let us also be hasty to not overlook the side-effects that may ensue as a result of its continuous usage and how it may interact with one’s life and activities if used carelessly. It is highly advised to practice caution at all times whilst using this drug. Discuss with your doctor regarding the best time, dosage, and duration of usage with regards to the drug to treat illnesses and see what works best for you and your lifestyle based on factors that concern you. What works for one may not work for another so carefully evaluate the pros and cons. Once that’s dealt with give medical marijuana a try and indulge in a pain-free and content life as far as medical grievances are concerned.