Kratom, a natural supplement derived from a tropical tree known scientifically as Mitragyna Speciosa and a relative of the coffee plant, has acquired a legal status more stringent than ever before: its production, distribution, and sale are now governed by a Senate Bill signed and enacted by Colorado Governor Jared Polis.

The project, patterned after the Kratom Consumer Protection Act (KCPA) legislation established in a number of other states, would assist those with opiate or painkiller dependency in overcoming their illness. It is also said to boost energy levels and may be ingested in capsules or drinks. 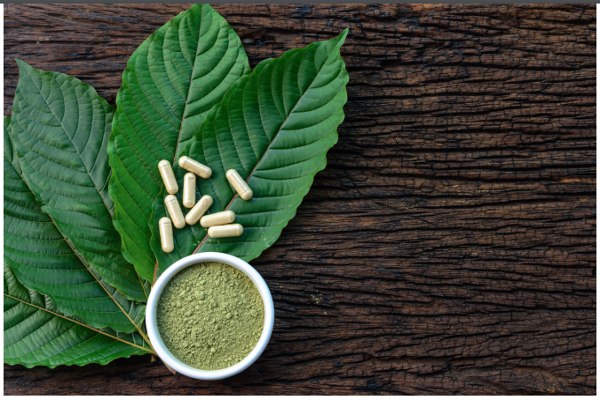 In light of the FDA’s reluctance over the safety of kratom only a few months ago, this law is considered as a positive development.

The legislation will take effect from July 2023. As part of the rules, “each kratom processor must register with the department of revenue and give specific information about its kratom products.”

The new law stipulates that the age of kratom customers must be at least 21 years and forbids the sale or distribution of kratom products to minors. Additionally, it empowers the department of revenue to evaluate adverse impact complaints to determine if a kratom processor has broken any of the bill’s rules. It also requires registered kratom processors to post their names and addresses on the department’s website, enabling the agency to share this information with state and municipal authorities enforcing kratom-related laws.

Prohibits the selling of kratom products to anybody under the age of 21;

Requires a kratom processor to inform the department within seven days of learning that an adverse impact report was filed with the Food and Drug Administration about any of the processor’s kratom products;

Permits the government to review adverse impact complaints to determine whether a kratom processor has broken any of the bill’s criteria;

Retailers are prohibited from selling or distributing kratom products to anyone under the age of 21, as well as kratom goods made by unregistered kratom processors.

The department’s executive director must create guidelines for administering and enforcing the law.

Senate Bill 22-120, also known as the Regulation of Kratom Processors, is the first major bill in the state to focus on kratom.

As a member of Congress, Governor Jared Polis asked the Food and Drug Administration to remove its public-health warning on kratom.

In the meanwhile, the Denver Department of Public Health and Environment, which in 2017 prohibited kratom for public consumption and needed labels stating that it should not be consumed in order for kratom to be marketed in the city, has effectively placed enforcement on pause until the outcome of the bill.