Researchers are once again casting doubt on the notion that marijuana users lack motivation, with a recent study indicating that the opposite may be true. 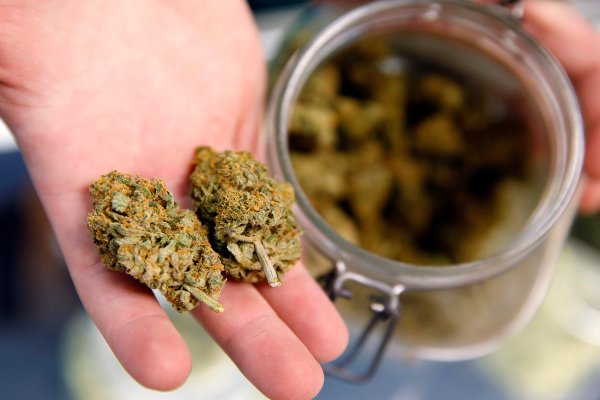 The study, which was published in the journal Experimental and Clinical Psychopharmacology, examined the stereotype by enrolling 47 college students—25 frequent cannabis users and 22 non-users—to participate in a series of behavioral tests called the Effort Expenditure for Rewards Task.

Earlier research on the subject “used disparate methodologies and did not account for critical confounding variables,” the researchers said. Adjusting for those characteristics, this recent study discovered that “past-month cannabis days and cannabis use disorder symptoms predicted the likelihood of choosing a high-effort trial.”

In other words, frequent marijuana users were actually more likely than the control group to choose tasks indicative of increased motivation.

“The findings give preliminary evidence that college students who use cannabis are more likely to exert effort in order to get a reward, even after controlling for the quantity of the prize and the probability of receiving it,” the researchers stated. “As a result, these findings refute the amotivational syndrome concept.”

“Contrary to the amotivational syndrome hypothesis, college students who used more marijuana were more likely to choose the high-effort alternative independent of the amount, probability, or estimated value of the overall reward. While there was no statistically significant difference between cannabis use groups, there was a moderate effect, providing consistent evidence for a relationship between cannabis use and increased high-effort choices.”

The authors of the study from the University of Memphis cautioned, however, that the findings do not necessarily imply that frequent cannabis users engage in “impairment-free goal-directed conduct.” Additionally, they stated that additional studies with bigger sample sizes should be conducted.

On a related topic, a 2019 study discovered that persons who use marijuana report that eating it prior to or following exercise improves their experience and aids in recuperation. Additionally, those who use cannabis to enhance their workout typically receive a more healthy amount of exercise.

Additionally, a 2020 study of older Americans found that cannabis consumers engaged in more formal exercise and physical activity than non-consumers during a four-month period.