Over the years, those fighting against the legalization of cannabis have had a constant and common message: If cannabis becomes legal, what will we be saying to our children? According to this fear claim to have, if cannabis becomes legal in the United States, more teens and even children will begin using drugs. We would be showing them that it is ok to get high, as long as it’s happening for good reason. 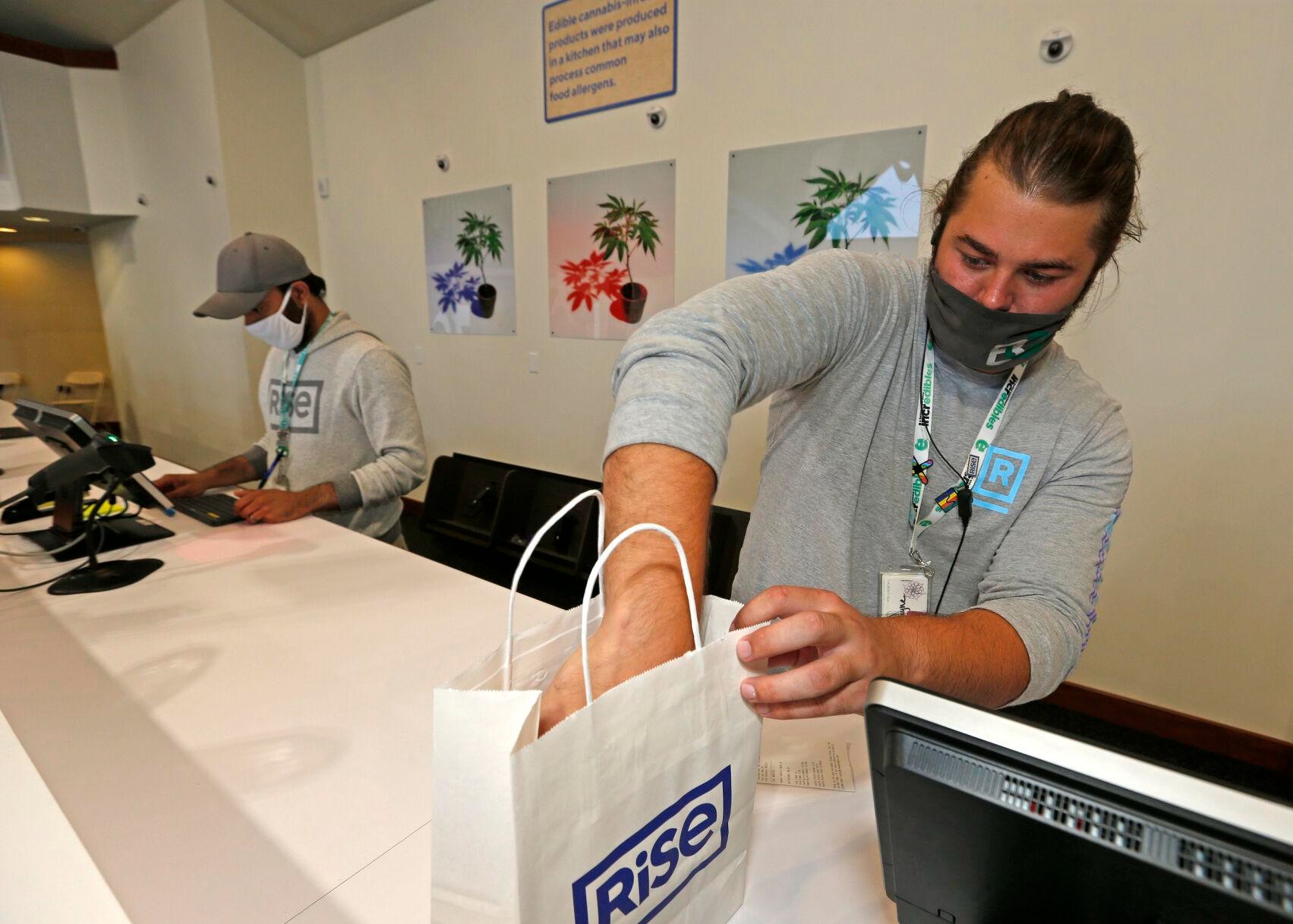 Yes, there are plenty of teens drinking alcohol and smoking cigarettes. No one in their right mind could say this isn’t a truthful statement. I’ll admit it. As a high school student in the mid to late 90s, I was known to drink a few beers on a Friday night and I carried a pack of smokes to school every now and then. Still, for myself and the others who were usually with me, we were fully aware of the fact that while tobacco and alcohol were both legal, they were intended for adult use.

When you listen to those opposing the legalization of cannabis, this is what you hear nine times out of ten. “If we make it legal, our kids will believe this is ok and that they’re free to start experimenting.” But, Dale Quigley, someone who has made a strong name for himself among leaders of those against legalizing cannabis has said the study and research give us just the opposite numbers in areas where cannabis has become legal to use.

Can you repeat that?

Dale Quigley has been all for keeping cannabis illegal at all costs. He was recently at a speaking event discussing the impacts of cannabis being made legal to a group of people in North Dakota. During a statement he made there was no option other than recognizing the study and data provided concerning cannabis and youth consumption. Here’s what he had to say. Again, these are his words, not mine.

“For some reason, the use rate among this age bracket is going down. We’re not 100 percent sure why it’s going down, but we don’t understand why.”

He used study results that had been completed from the United States Substance Abuse and Mental Health Services and the words “current use” were used to define the amount of use within a period of thirty days. Again, here are more of his own words.

“In looking at the state of Colorado for 12-to-17-year-old current use, we had a spike in 14, but overall the use rates in Colorado have been declining and that matches what we’re seeing in other states and also the trend we’re seeing nationally.”

According to him, this isn’t only happening within the borders of the state of Colorado. This is what is happening throughout the United States, according to statistics from reliable numbers. In the states that have made the decision to legalize the use of cannabis, there has been a considerable drop in the number of rates of use by teens.

Don’t get the wrong idea here, The man still had much to say about how horrible it would be to legalize cannabis. That being said, it was clear the data and research didn’t lineup with his own thoughts and opinions. There simply wasn’t a smooch depth and weight to what he was saying with the addition of the numbers backed by research and study.

Why are the numbers dropping?

As Mr. Quigley said, “We don’t know why yet.” There is still plenty of research to be completed before a specific answer can be given in regards to why these numbers are dropping. Some of these reasons may include how high the taxes are on cannabis in states where it’s legal to use, along with how easy it is to still buy cannabis on the streets.

Those still growing their home blends aren’t exactly pushed out of the market simply because cannabis can now be purchased legally. If this is what is happening, there could very well be additional factors yet to be included in these studies.

With cannabis prohibition in place, there wasn’t much of a struggle for teens to get their hands on it. The stuff was literally on almost every street corner. Because of how easy it was to get, there wasn’t a high cost. Prices stayed low for sellers to be in the competition.

You will pay for cannabis that’s legal. It’s not exactly cheap. If quality is what you are looking for, you are going to spend some money. Because of this, when legal cannabis is all that is available, you simply won’t be able to afford to smoke as much or as often as you would buying from a neighbor weed man. This is especially true if you’re a teen who doesn’t have a lot of money to spend.

Think about it this way. How does a teenage child go about asking their mom or dad for an extra $100 to spend on getting high? When illegal green is what is being bought for $20 or $25 a bag, this isn’t nearly as difficult. When all you can find is what’s being sold legally, more decisions have to be made because there’s not enough money to spend on other essentials such as food with friends and other activities.

Also, when cannabis is being bought illegally, there is much more risk involved. It is safe to say the typical black market seller is still going to be in business, even if cannabis becomes legal throughout the United States. You’ll also have plenty of people growing their own product, not dealing with the mess of buying a product that’s smuggled across the border. These sellers are smart enough to realize there’s much more of a risk involved when it comes to selling to teenagers not wanting to deal with consequences. It is much easier to simply sell to adults who will pay a few small fines, maybe do a little community service in states where cannabis is legal. When teens aren’t involved, the majority of judges and prosecutors are willing to be much more lenient with a punishment.

When you are illegally selling cannabis to an adult, there’s not as much of an example needing to be made. With a teen, you are more likely to get some serious jail time instead of dealing with the slap on the wrist that comes with selling to an adult. The punishment for a criminal selling drugs to a minor isn’t worth it, and dealers and sellers know this. And when they start saying no, it’s not as if these teens can simply walk into a dispensary to find what they’re looking for.

There’s also this. If you ask teens why they use cannabis, the majority of them will say something along the lines of it felt freeing. Not because of the high or buzz. Freeing because they are doing something they know they are not allowed to. They have grown up hearing how bad marijuana is and it’s become one of the easiest ways of rebelling over the years.

By legalizing cannabis, this no longer is part of the game. Don’t take that with unreal expectations. I’m not saying make it legal and you’ll never have a teen smoking marijuana again. Those are unreal expectations we’re never going to be able to meet. What I’m saying is, numbers don’t lie. If state after state in the country is making cannabis legal and the number of teens using is decreasing, why shouldn’t we realistically expect this to happen elsewhere?