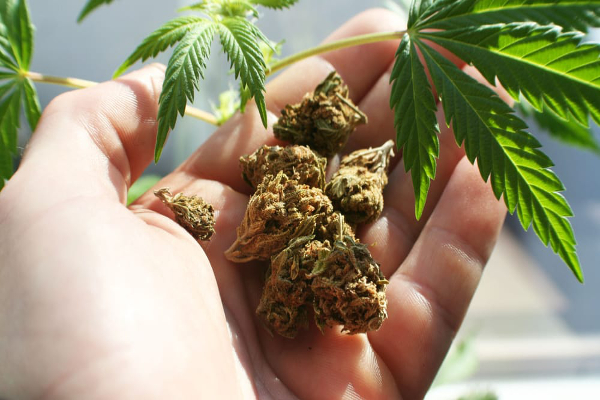 The new legislation is intended to assist the 34,000 individuals who have not yet received expungements for prior cannabis-related convictions.

Under a bill presented in the California State Assembly on Wednesday, courts would be required to establish a timetable for expunging prior cannabis-related crimes.

According to a Los Angeles Times report, the proposal proposed by Assembly Member of the State, Mia Bonta, would need the judges to refresh case files for convictions related to marijuana. They would then have to transfer them to the California Department of Justice by January 1, 2023. The state justice department would then be forced to update its records by July 1, 2023, using the information obtained from the courts.

“California swore an oath. “I’m committed to ensuring that California keeps its promises,” Bonta stated. “This measure would enable for the automatic sealing of some cannabis-related criminal records.”

Proposition 64, California’s historic 2016 voter initiative legalizing recreational marijuana, contains provisions for expunging convictions for cannabis-related offenses that are no longer prohibited under state law. Additional legislation enacted in 2018 mandated that the state take the lead in expunging prior marijuana offenses.

However, a Los Angeles Times investigation earlier this month revealed that the courts had not processed at least 34,000 cases. Bonta’s bill would require the state Department of Justice to update records if prosecutors or courts miss their mandated dates.

Additionally, Bonta’s law compels the judiciary to compile data on “cannabis conviction expungement” and provide frequent public updates on the state’s progress. Bonta stated that expunging prior cannabis-related convictions is necessary to rectify the suffering and racial disparities generated by cannabis prohibition.

“By default, if the case is eligible, the record will be sealed,” Bonta explained. “There are 34,000 people in the state of California… who are unable to live their lives fully and authentically as a result of the law’s failure to be fully implemented.”