The public support for legalizing Cannabis has grown by a massive margin in the last few years. The latest survey done in this regard has indicated that nearly 40% of Australians now support cannabis legalization.

The National Drug Strategy Household Survey was conducted in 2019 across the country. The recent survey has surprised many people as the support for legalizing Cannabis has nearly doubled in the last six years. The survey is conducted once every three years to know about the public opinion about such drugs. 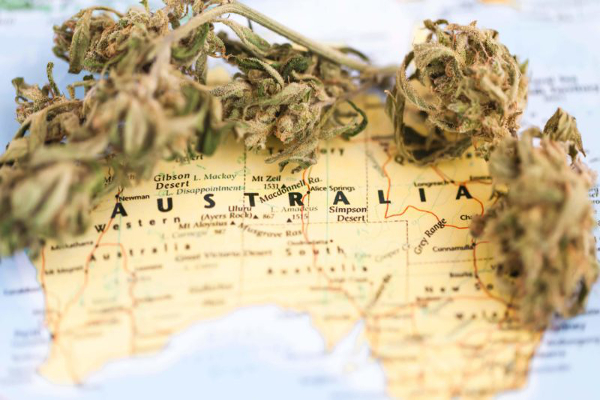 Back in 2013, the support for this was around 25%. According to experts, the growing support is due to the increased use of Cannabis among Australians. As per official data, nearly 33% of participants claimed to have used Cannabis in 2001, and the last survey done in 2019 showed growth in this number, and nearly 38% of participants reported that they had used such substances in the past.

The drug is no longer considered taboo as many people use it openly. Apart from that, even the law is no longer very harsh on cannabis users in several other regions.

The experts also point out an interesting fact that Cannabis is considered legal in many states of the US. Several lawmakers have claimed that they had used Cannabis earlier and openly support the legalization of such substances in the US. This is the main reason for the shift in attitude towards legalizing Cannabis and other substances.

Australians also supported the legalization of other drugs like cocaine to some extent. However, it was not as high as that of Cannabis. In the same manner, the participants of the survey also said that a different approach to tackle drug abuse should be in place. Many participants felt that the restrictions on drug use were too high.