On January 18, the Austin City of Council, Texas, finally permitted the cannabis decriminalization initiative for the upcoming ballot. This new ballot initiative will be known as the “Austin Freedom Act of 2021” in the upcoming election on May 7. This act is catered to stop law enforcement from convicting the residents of low-level cannabis offenses and will give a halt to the “no-knock” warrants for the taxes police as well. 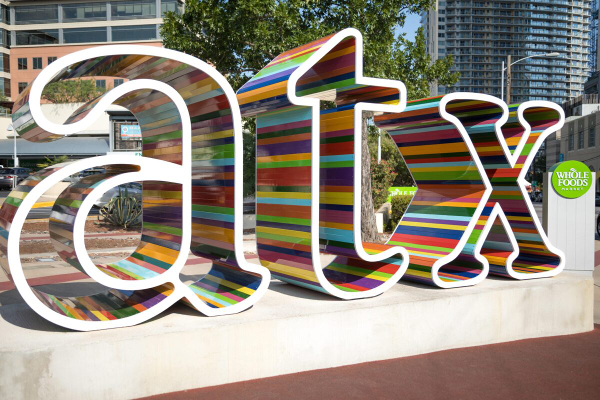 This initiative is solely towards the organization called Ground Game Texas(GGT). According to the Ground Game Texas Political Director Mike Siegal, Austin citizens can now make lasting changes to the antiquated and racist criminal justice laws of texas. These campaigns are focused on empowering the marginalized communities of the state.

This group collected over 33,332 signations, wherein 25% were randomly selected and verified. Of those 8,334 signatures, 2,455 were disqualified for duplication and other issues, but the remaining 5,879 signatures passed. Even though the Council approved it on January 18, the celebrations started right when GGT received the news of the acceptance of their petition on January 16. They also thanked the local advocates who volunteered their time supporting this cause and made this a success. Now they are determined to fight for the other cities across Texas too.

While the Austin Police Department already announced the end of the cannabis conviction unless there was potential harm to someone, followed by a high priority investigation. The Class A and Class B possession offenses will no longer be captured unless they are high priority.

Only medical cannabis was legalized in Texas as per the recently approved bill by Governor Greg Abbott in July 2021. Recently the topic of smokable hemp was also brought to the texas supreme court in early January, which also challenged the ban. However, Presiding judge Lora Livingstone ruled it out, stating that smokable hemp is unconstitutional.