New Study Results “do not support the amotivational syndrome” hypothesis 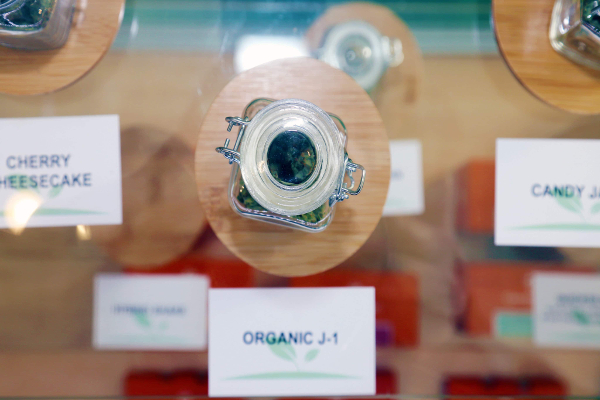 Peer-reviewed data in favor of and against the cannabis amotivational syndrome notion is available, and the findings are inconclusive, according to the medical community. As per a study in  “Psychology of Addictive Behaviors” shows the debate on the subject of motivation and reward sensitivity. Motivation is difficult to quantify.

However, another study, “Effort-related decision making and cannabis use among college students,” published in Experimental and Clinical Psychopharmacology ( American Psychological Association publication), on January 27th, does not accept the “amotivational syndrome” theory, and has not found any supportive evidence.

Researchers conducted a study involving 47 college students to test the amotivational syndrome theory – 25% were regular users of cannabis, 22% did not use cannabis and the remaining 68% suffered from “cannabis use disorder”.

The college students were to complete an Effort Expenditure for Rewards Task (EEfRT), and the findings were evaluated and analyzed.

Researchers observed improvements in ADHD symptoms that could cause delays in goal-directed behavior, instead of any major problems.

“The results give preliminary evidence showing that college students who use cannabis are more likely to devote effort to acquire reward, even after controlling for the quantity of the incentive and the probability of reward receipt,” the researchers found. As a result, these findings do not support the amotivational syndrome theory. Future research with a larger sample size will be required to assess potential links between cannabis usage and patterns of real-world effortful conduct over time.”

Cannabis supporters believe that cannabis should not be classified alongside narcotics and alcohol, which may tear families apart in some situations.