Employers in Colorado would be forbidden from refusing or terminating employment based on employees’ cannabis use after working hours – under a bill proposed last week at the statehouse. 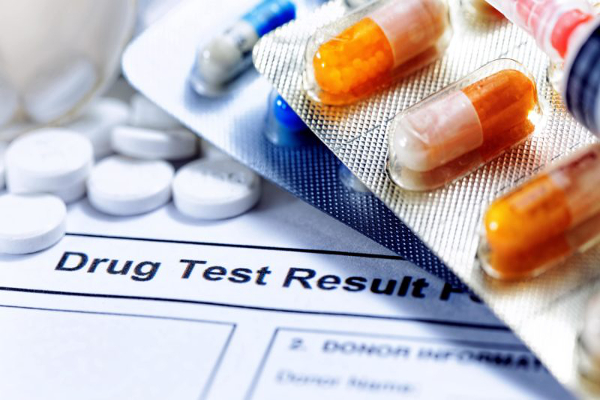 As per House Bill 1152 employers would be necessitated to let their employees use medical marijuana during work hours. Workers, in dangerous industries or requiring fine motor skills, such as occupations involving the use of heavy machinery, would be exempt from the legislation.

“Marijuana is legal in Colorado,” the primary sponsor of the bill, Brianna Titone, state Rep.and Arvada Democrat said. “And what people do in their spare time that has no bearing on their work should not be an issue for them.” They should be able to enjoy the lawful things that we have here in Colorado without being penalized.”

The law is trying to address a Colorado workplace issue that has surfaced since Amendment 64, legalizing  the selling and consumption of recreational cannabis that was passed in 2012. According to the National Conference of State Legislatures, most states that have legalized marijuana have left it to the businesses to decide how they want to manage the use of marijuana by their employees.

The exceptions are New Jersey and Nevada. New Jersey businesses can prevent their employees from the consumption of cannabis in the workplace or arriving to work under the effects of cannabis. However, they cannot penalize the employee merely for their recreational cannabis use of cannabis after working hours.

Employers can  limit their employee’s use of cannabis:-

The bill, however, provides that the exemptions must apply to a specific employee or group of employees, not all of them.